A 23-year-old woman was shot to death while walking on Chicago's South Side on her son's 5th birthday.

CHICAGO -- A young mother of two was shot to death on her son's 5th birthday on Chicago's South Side.

The 23-year-old woman's family identified her as Africa Bass.

Police said she was walking on the sidewalk in the 8700-block of South Burley Avenue around 12:05 a.m. Wednesday when someone in a black SUV shot her in the back. A relative who was walking home with her said Bass was also shot in the chest.

Bass was rushed to Northwestern Memorial Hospital, where her relative said she held her hand as she died.

Bass' family said she had just moved to the South Chicago neighborhood from the Roseland neighborhood on Tuesday.

Her mother and sister can't understand why this happened to her.

Bass is also survived by her 2-year-old daughter. Her family said Bass worked at a Walmart in the south suburbs.

Investigators are questioning a person of interest and are working to determine what led up to the shooting.

Organization teaches bystanders how to treat gunshot wounds in Chicago 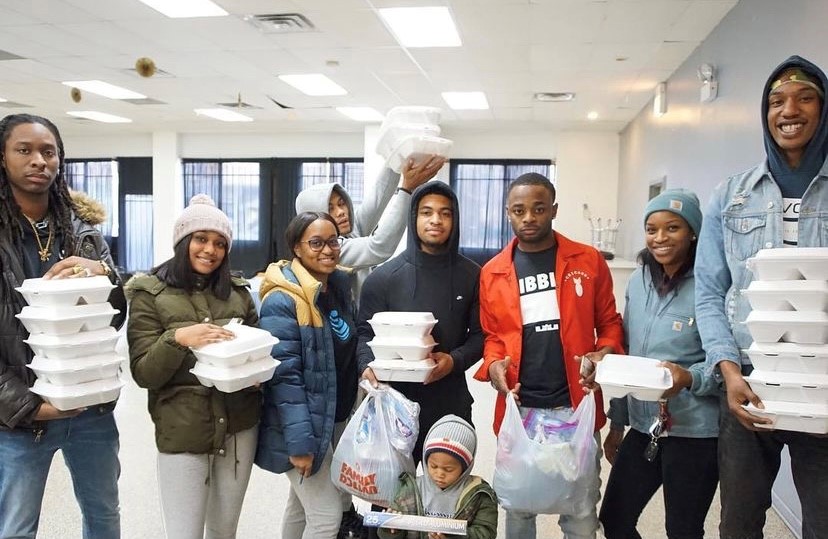 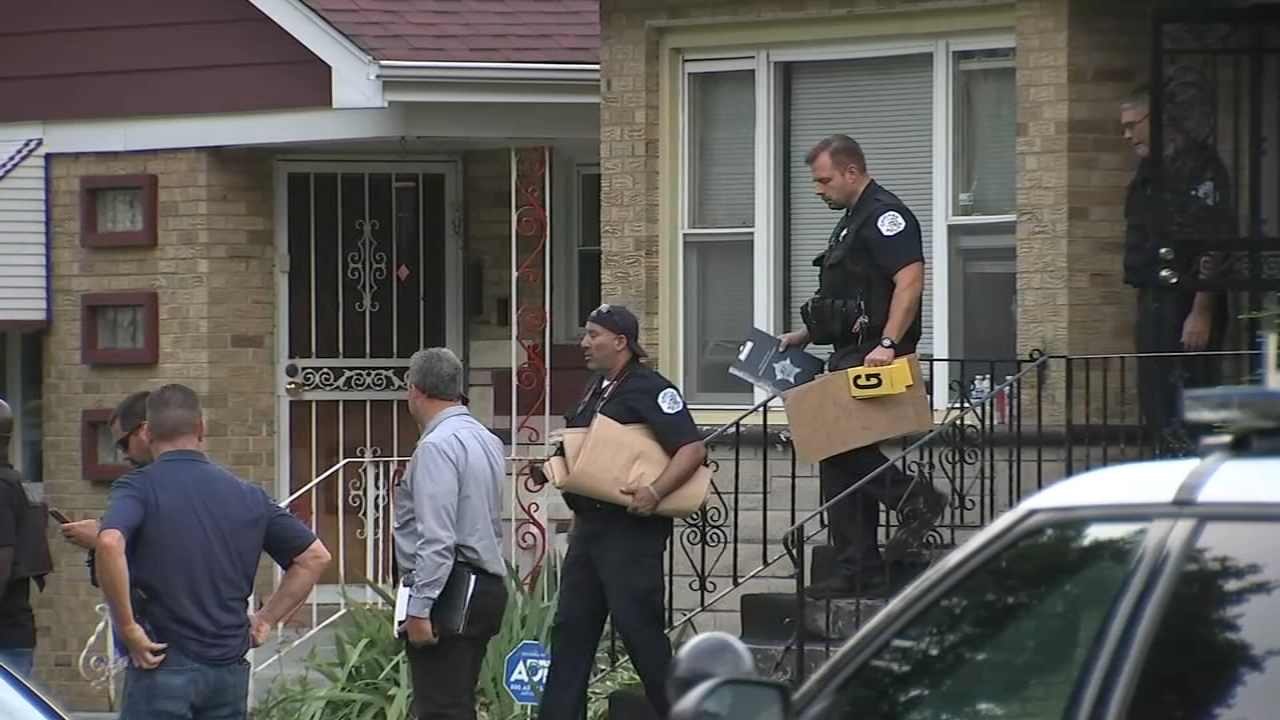 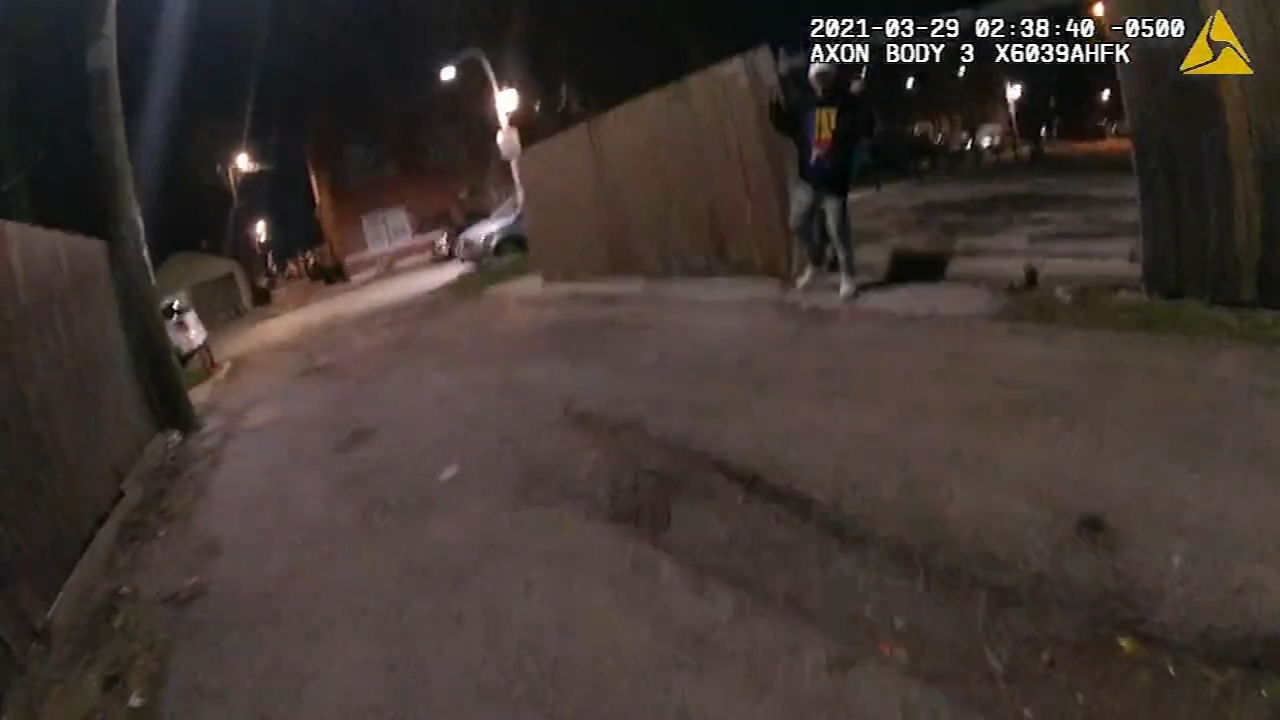