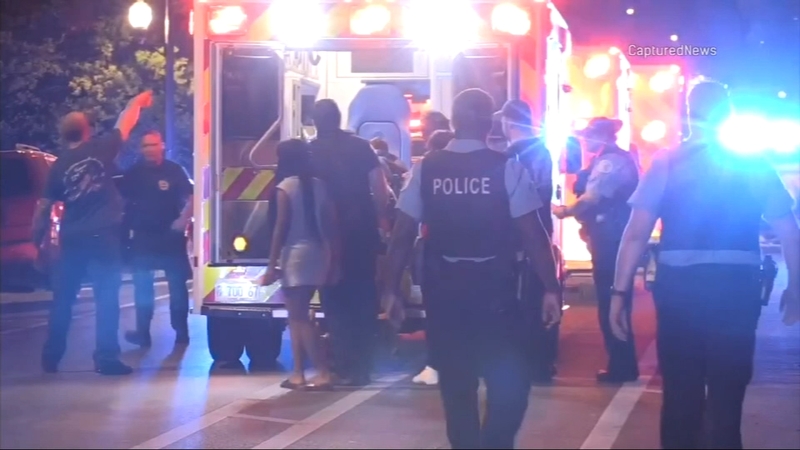 CHICAGO -- At least 11 people were shot and killed and about 70 others were wounded over the weekend in Chicago, in a spasm of gun violence that police attributed mostly to gangs and that the president's lawyer, Rudy Giuliani, used to criticize the city's Democratic leadership.