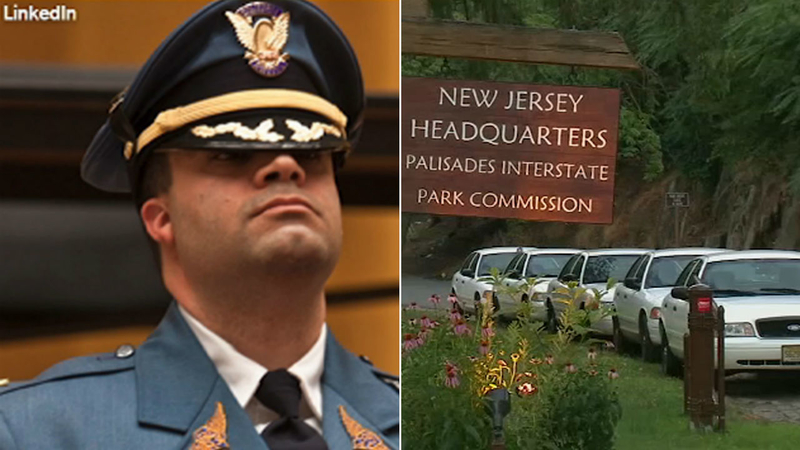 ALPINE, New Jersey (WABC) -- A New Jersey police chief has been suspended after it was discovered he allegedly offered incentives to officers who wrote more tickets and made more arrests.

Chief Michael Coppola of the Palisades Interstate Parkway Police Department has been suspended for 90 days while officials oversee critical changes to the department, the Bergen County Prosecutors Office said Thursday.

A probe uncovered a program that gave awards and incentives to officers with the highest summons and arrest activity each month.

Some of the tickets involved dangerous high speed chases, including one that ended in death.

Investigators also found the chief owned a company which provided IT services to the department.

While they say he did not charge for or directly profit from services, investigators cited conflict of interest violations.

The Palisades Interstate Park Commission has not commented on the prosecutor's findings.