GLEN HEAD, Long Island (WABC) -- A Long Island woman has been arrested on a murder charge after police say she suffocated her newborn baby and then stuffed the child's body in a plastic bag.

The screams of labor, the first cries of a newborn, apparently all went unnoticed Thursday morning at the house on Walnut Street in Glen Head. The healthy, full term baby girl never had a chance.

After delivering her alone, police say 20-year-old Sharon Seudat suffocated her, stuffed the little body into a black plastic bag, and left it out like trash.

After disposing of the body, police say Seudat began bleeding heavily, and then screamed loudly enough to summon her mother and brother, who called 911.

It was an ER doctor who figured out she'd had a baby. Police returned to the house, and found that garbage bag, and bloody clothing alongside it.

"There are many agencies in Nassau County that can help children who are pregnant and in distress so that a situation like this doesn't reoccur," Capt. Azzata said.

Seudat was expected to be arraigned Saturday. It wasn't immediately clear if she had an attorney who could comment on the allegations. 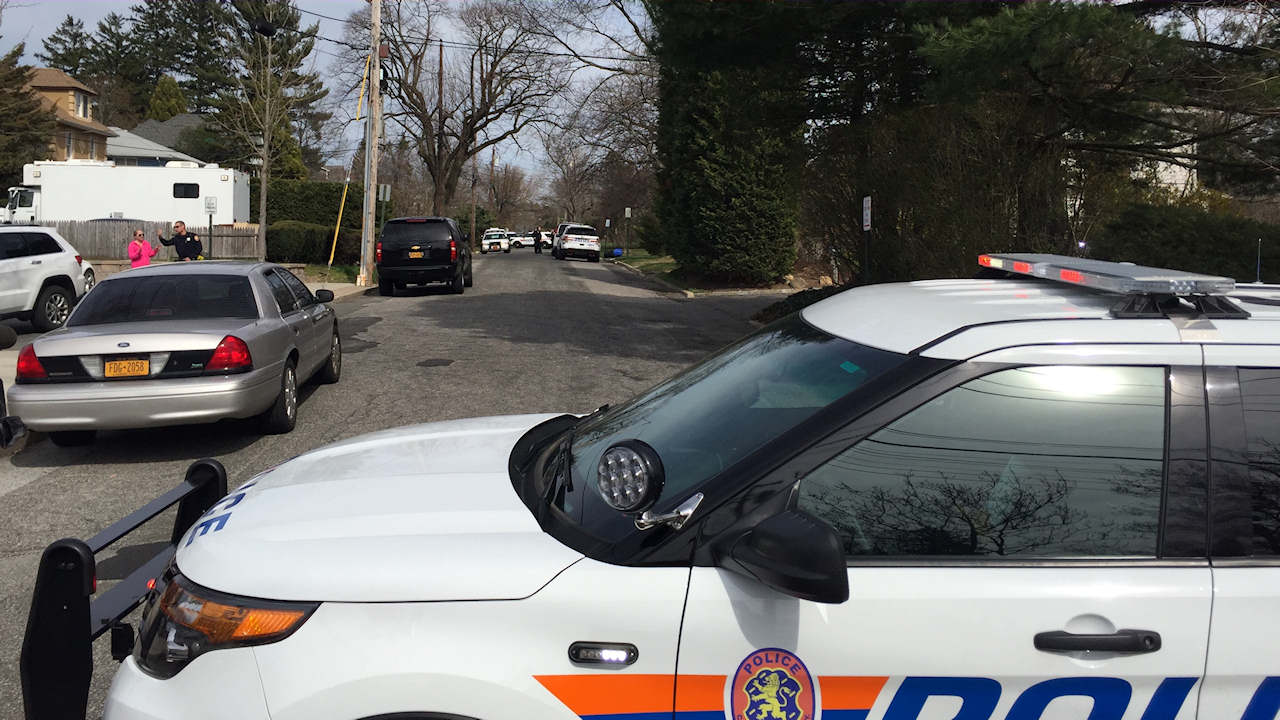