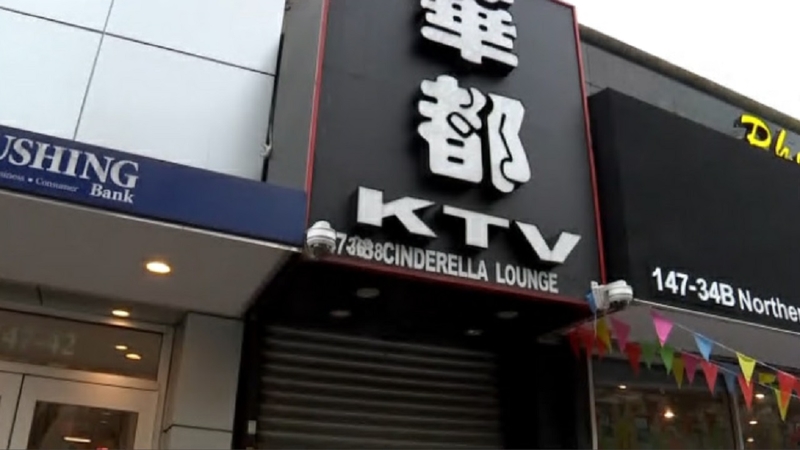 FLUSHING, Queens (WABC) -- An investigation is underway after a woman was found dead inside a club in Queens, according to police.

They discovered a woman, who appeared to be 20 to 30 years old. She was pronounced dead at the hospital.

According to preliminary information, employees inside the Cinderella Lounge, located at 147-38 Northern Boulevard, discovered the woman unconscious and unresponsive inside the club around 3:30 a.m.

Police say employees then brought the woman to the hospital where she was later pronounced dead.

A medical examiner is investigating the incident to determine the cause of death.