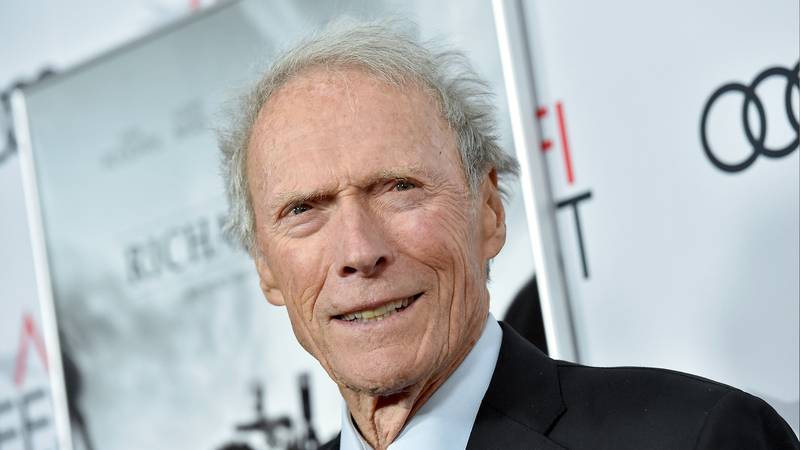 SAN DIEGO -- Actor and director Clint Eastwood paid another visit to Camp Pendleton for a meet-and-greet with U.S. Marines to show an advanced screening of his new film.

In an interview shared by Lance Cpl. Kerstin Roberts, Eastwood expressed excitement to be back at the base, which he last visited while filming the 1986 movie "Heartbreak Ridge."

"It's changed so much. The base has gotten huge," the filmmaker said. "It was nice then, it's nice now."

Eastwood stayed after the special screening to take pictures and sign autographs for fans. While visiting the base, the acclaimed actor showed his appreciation for the U.S. Marine Corps.

"I see this and I'm proud I got a chance to play a Marine, even though I'm not qualified to be a Marine."

Despite Eastwood's fame, he revealed that he has always been a fan of the U.S. Marines: "I was raised during World War II and whenever they did movies based on the Marine Corps, I was always right there."

Eastwood's new movie "Richard Jewell" is based on the true story of a security guard who saved thousands of lives from a 1996 bombing at the Olympics but was later falsely scrutinized for being a terrorist.