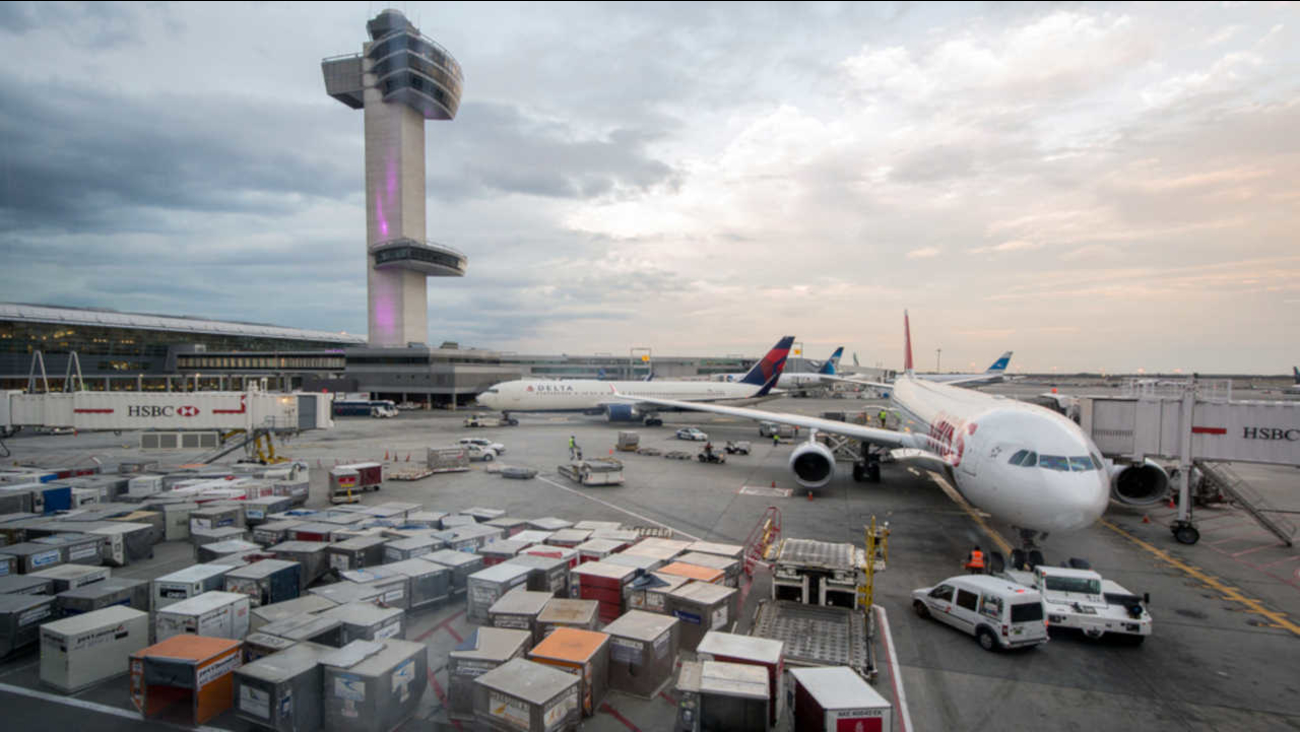 Earlier in February, Shekira Thompson presented herself for inspection at JFK Airport. Customs officers escorted Thompson to a private search room, where, upon further questioning, she admitted to inserting cocaine into her vagina.

The insert tested positive for cocaine. An approximate weight of pound of cocaine was seized with an estimated street value of $10,000.

U.S. Customs and Border protection released a photo of the cocaine insert: 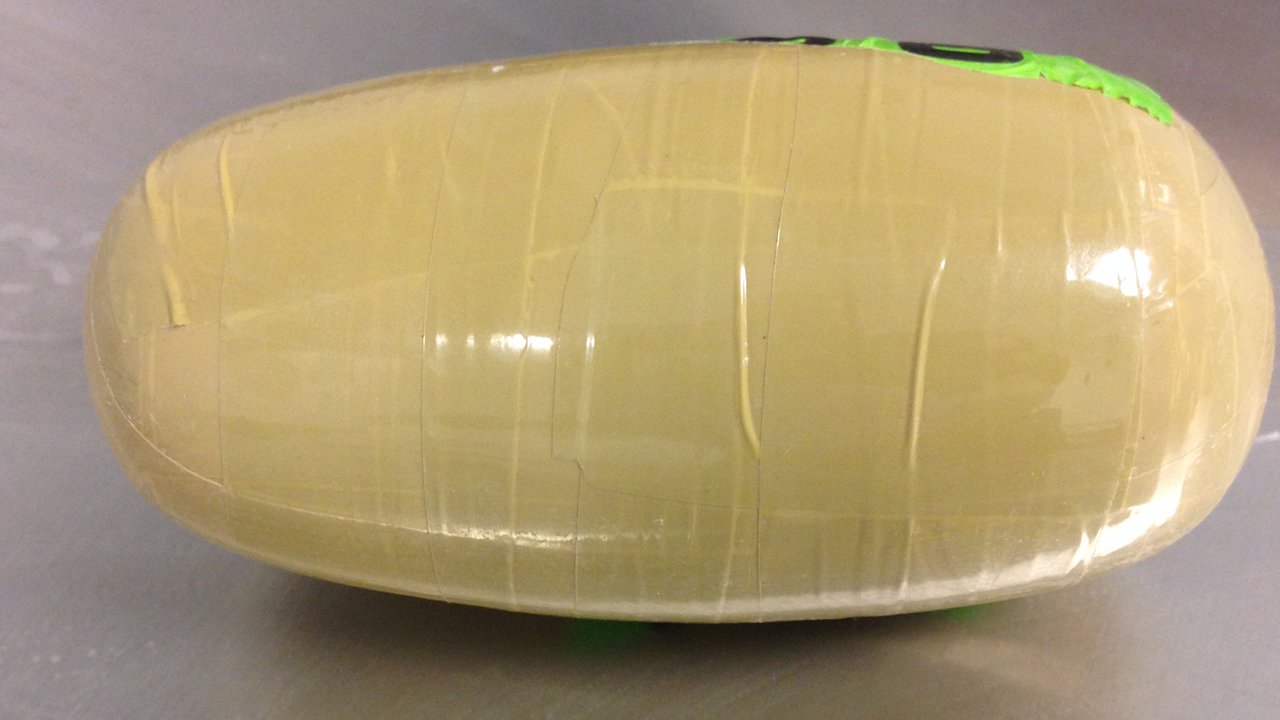 "This seizure is just another example of our CBP officers being ever vigilant in protecting the United States from the distribution of these illicit drugs," said Robert E. Perez, Director of CBP's New York Field Operations.

Thompson was placed under arrest, and was turned over to the Port Authority Police Department.