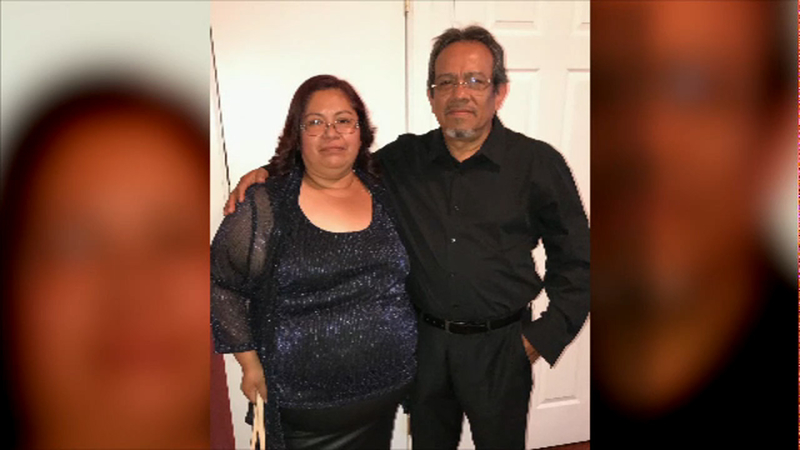 FORT DRUM, New York -- Relatives of a Mexican couple who were detained trying to visit their pregnant daughter at an Army fort in upstate New York are asking immigration officials to set the couple free.

Concepcion and Margarito Silva were arrested by federal immigration officials on July 4 after they arrived at Fort Drum for a holiday visit with their daughter and their enlisted son-in-law, who live on the base.

The couple, who live in Brooklyn, appear to have attracted the attention of base security personnel after they presented New York City-issued identification cards at the fort's gate.

Guards asked to see a different form of ID. When they presented Mexican passports, military police contacted Customs and Border Patrol agents, who detained them.

Concepción, 49, and Margarito, 59, have been in the U.S. for more than 20 years without authorization. They remain held at an Immigration and Customs Enforcement detention center in Batavia, New York.

Their daughter, Perla Silva, held a news conference with immigration advocates and New York City lawmakers Wednesday in Brooklyn, where she wiped away tears and said her mother should be released because she has a serious heart condition that requires medication.

"We need to get my parents out now," she said, sobbing.

Customs and Border Protection said in a statement that the Silvas had admitted to border agents who interviewed them at Fort Drum that they were present in the U.S. illegally. They are now awaiting a hearing before an immigration judge, who could order them released.

CBP said in its statement that the Silvas have access to their medications. The agency also said that while they were being processed at a border post, agents had met with family members not in custody and allowed them to deliver "a meal prepared by the family for the individuals in custody due to their medical condition."