Construction worker injured in fall through school roof in Brooklyn

WABC
BENSONHURST, Brooklyn (WABC) -- A construction worker was seriously injured after falling through the ceiling of a building in Brooklyn.

Citizen App video shows firefighters arriving at 16th Avenue in Bensonhurst just before 9 a.m. after getting a call about a partial roof collapse.

Instead, they discovered that the worker had somehow fallen through the ceiling at JHS 227.

He was rushed to Maimonides Medical Center with serious but non-life threatening injuries.

All other construction workers were accounted for.

Department of Buildings inspectors determined that workers were operating heavy machinery on the roof when an approximately 10-foot by 10-foot section of the reinforced concrete roof collapsed into a fourth-floor classroom below.

Violations were issued to contractor, Civil Contracting Corp., for failure to safeguard the construction site and for work that did not conform to the approved plans.

The DOB also issued partial vacate orders for the fourth-floor classroom and the section of the roof where the collapse occurred. 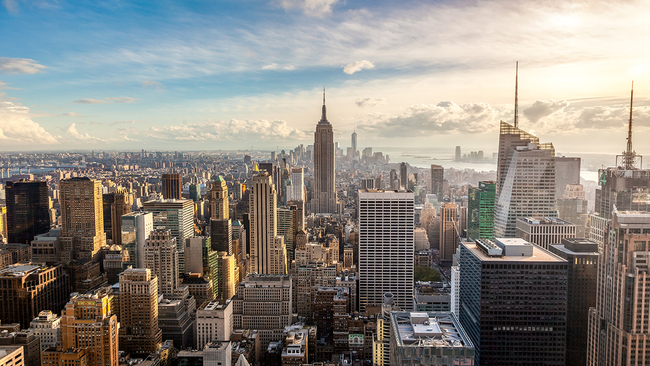