In New York State, courts have been brought to a standstill, and attorneys said they were told trials may not resume until late May or June.

Only virtual arraignments and emergency hearings are taking place to limit the risk of exposure to COVID-19.

The court stoppage will have a huge impact on the justice system, which New York State court administrators said handles roughly 3.5 million filings a year.

"I have never seen anything like this," defense attorney Benjamin Perez said. "This is really new to everybody."

Perez said he had at least two hearings scheduled in the next month, which are now postponed. He plans to use the time to continue preparing for trial, but he says his thoughts are with his clients.

"Unfortunately, those people are stuck," Perez said. "They have to sit there and let this blow over."

On Monday, Managing Director of Criminal Practice at the Bronx Defender's Office Alice Fontier called on the city to release more inmates awaiting trial in light of the situation.

"The numbers of confirmed cases at all of the jail facilities are going up and up and up," she said. "It is actually a matter of life and death at this point of getting people out of the facilities."

She said many inmates in county jails are serving time for low-level offenses and technical parole violations.

A Department of Correction spokesperson confirmed 21 DOC personnel and 39 inmates had tested positive for coronavirus as of March 23.

In person visits have been suspended at New York's Rikers Island, and anyone entering the facility is being evaluated for symptoms of COVID-19, according to a spokesperson with Correctional Health Services.

Mayor Bill de Blasio also announced he would release 40 detainees at high-risk for contracting the virus. According to the mayor, all of them are over 50 years old.

The mayor also announced the city had compiled a list of 200 additional people who could be released, who are serving sentences of 90 days or less and are largely parole re-offenders.

"We are all trying to make sense of a very challenging situation in an appropriate way," de Blasio said.

While the city considers measures to unnecessarily limit exposure to inmates, DOC employees are raising concerns the city hasn't done enough to protect them.

"Give us what we need to protect ourselves and protect our inmates," said Elias Husamudeen, President of the Correction Officers' Benevolent Association. "The concern is having enough supplies, enough gloves, and enough hand sanitizers."

Husamudeen also expressed concern about the impact on public safety of releasing inmates.

De Blasio addressed the public's concerns about public safety because of these planned releases and indicated the city was considering risk on a case by case basis.

"There are individuals who I think are obvious candidates for appropriate release," he said. "There are some other individuals with complex histories that raise other questions."

Even as the city considers early releases, new arrests are not stopping in this time of crisis. Attorneys warn the result will be an extremely large backlog of individuals awaiting their day in court that the state will have to climb out from under whenever the initial crisis passes.

"The ability to actually resolve those cases will be getting harder and harder every single day, so it's a real issue," Fontier said. "It's not just numbers. It has real life consequences for people." 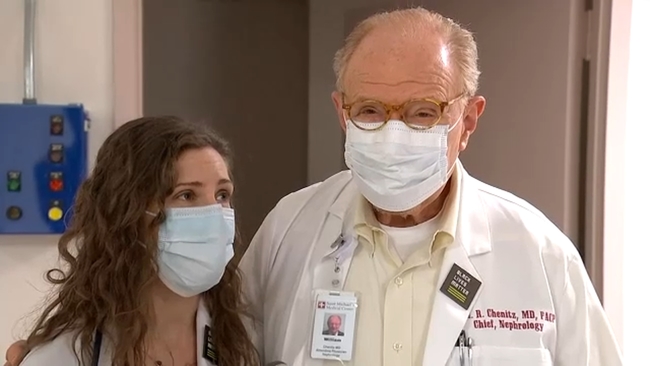 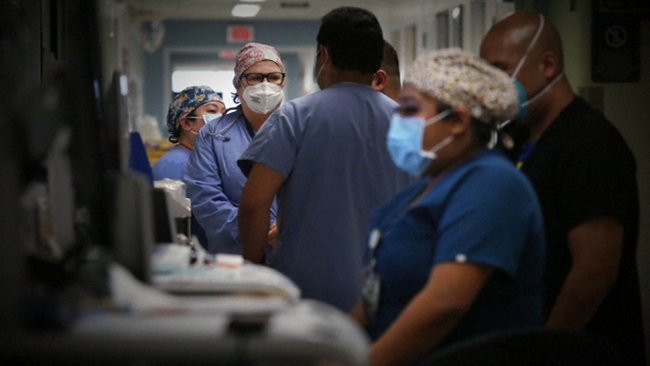