AP
By DEE-ANN DURBIN
NEW JERSEY -- The effects of the coronavirus pandemic have moved beyond meat processing plants and are now hitting dinner plates.

Several U.S. production plants have been temporarily shuttered in the last two weeks after hundreds of workers were sickened by the virus. That has led to meat shortages, with Wendy's pulling some burgers off its menus and Costco limiting pork sales. Fake meat companies, meanwhile, are making their moves to capture some of those lost sales.

Beyond Meat, which makes burgers and sausage from pea protein, said Tuesday it's launching new value packs to entice consumers while rival Impossible Foods is expanding sales to more than 1,700 Kroger groceries.

As of Monday, U.S. beef and pork processing capacity was down 40% from last year, according to Jayson Lusk, head of the department of agricultural economics at Purdue University.

Some meatpacking plants are coming back online after President Donald Trump issued an executive order last week requiring them to stay open. But until they're back at full capacity, consumers will likely see some shortages and higher prices for beef and pork, Lusk said. Poultry production has also been impacted, but to a lesser degree.

On Tuesday, the attorneys general for 11 Midwestern states urged the Justice Department to pursue a federal investigation into market concentration and potential price fixing by meatpackers in the cattle industry, pointing out the disparity in the price of live cattle and the retail cost of boxed beef that is sold to consumers.

"Given the concentrated market structure of the beef industry, it may be particularly susceptible to market manipulation, particularly during times of food insecurity, such as the current COVID-19 crisis," they wrote.

Just over 1,000 Wendy's restaurants - or nearly 20% - had no beef items available on their online menus Monday night, according to an analysis by Stephens Inc., an investment bank. Stephens analyst James Rutherford said some states, like Ohio, Michigan and New York, seemed to be impacted more than others.

Wendy's responded that some menu items may be temporarily limited, but it continues to supply its restaurants with beef two to three times a week. The company said it's trying to limit disruptions to its supplies.

"There is plenty of protein in the supply chain," Kroger said in a statement.

Empty and underfilled coolers greeted shoppers in the meat department at the Costco in the Minneapolis suburb of St. Louis Park Tuesday morning, one day after the retailer started limiting fresh meat purchases to three items per customer.

Marie Livingston left the store with beef stew meat and some other cuts. She accepted the limits as inevitable.

"Ultimately, you had to see it was coming to this," Livingston said. "You have to limit the supply so everyone can get some and it's fair."

A few hundred yards away at Publix Super Markets on Tuesday afternoon, the store was limiting shoppers to two packages of chicken and was running low. But it was noticeably better stocked on beef and pork.

Some companies - including Target and McDonald's - have no restrictions in place. McDonald's said last week it has seen no supply interruptions because it uses a wide variety of suppliers.

Meat producer Tyson Foods Inc. said it's working hard to get its plants back up safely.

"It's very difficult to speculate on how challenges to the food supply will evolve in the coming weeks, but we are doing our best to maximize our production to meet demand," the company said in a statement.

Makers of alternative proteins say they can help fill the void. El Segundo, California-based Beyond Meat said Tuesday it will be offering lower-cost value packs over the next few weeks to encourage companies to try its burgers. The company said its first-quarter revenue jumped 141% to $97 million, partly because consumers stocked up ahead of lockdowns in March.

"I think we have snuck in at just the right time," Beyond Meat President and CEO Ethan Brown said.

Impossible Foods, which makes soy-based burgers and sausage, said Tuesday it's accelerating its retail sales after seeing a falloff in sales to restaurants. Its burgers will go on sale at 1,700 Kroger grocery stores starting this week, which more than doubles the number of stores offering them. In January, the burgers were only available at 250 stores nationwide.

Impossible said consumer awareness of its products is up sharply, and it's seeing evidence that more people are trying alternative meats.

Impossible says it's able to produce plant-based foods safely because workers can stay farther apart and more machinery is automated than in slaughterhouses. Beyond Meat also said it has had no reported illnesses at its facilities.

Dr. Praeger's, a New Jersey-based maker of plant-based chicken tenders, veggie burgers and other products, said it has also seen higher sales since the pandemic began and is adding another production line to handle demand.

Nielsen says sales of fresh meat alternatives were up 224% the week ending April 25. It noted fresh meat sales jumped 50% in the same period. 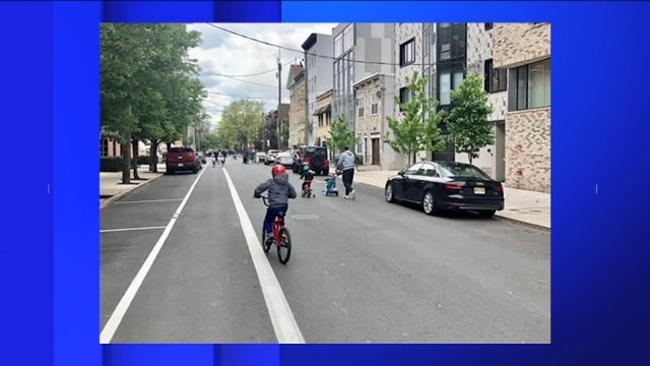 Hoboken to create open streets on 17 city blocks this weekend 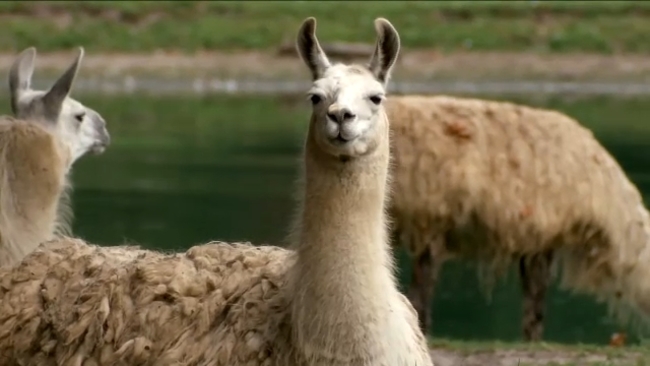