From busboy to boss: How the owner of The Spot turned it into a family favorite

He started as a busboy. Now he's the boss! The owner of The Spot is sharing his secret to success in building up one of Galveston's favorite restaurants.

GALVESTON, Texas -- Dennis Byrd was first hired by The Spot in Galveston, Texas when he was 18.

He was saving money for college and drove home every weekend from LSU to work at the restaurant.

Byrd bought the business just a few years later, and put everything he had into making it one of the most popular spots on the island. The Spot has now grown into a five-venue business called Island Famous.

He said, "In the very beginning of owning the restaurant, it was lots of long hours, lots of long days. I spent four and a half years of my career never taking a day off. It was a lot of hard work over a long time, but I wouldn't change it today."

Byrd has faced other challenges along the way. "We're not a stranger to adversity. Hurricanes come and hurricanes go, and we like to be the last one to be closed and the first one to be open," he said.

But no one was prepared when the COVID-19 pandemic hit. Byrd was forced to furlough 173 employees in a matter of minutes. He knew he would do whatever it would take to reopen.

Within a few weeks, he began his "people over profits" plan. He rehired almost all the furloughed employees, and overpaid them. He also handed out bonuses.

"Bartenders became table attendants. Cashiers became bussers or dishwashers. Dishwashers became cooks. Everyone has embraced it, and we just wake up every morning to see what we're going to be told next."

The community saw what The Spot did for its employees, and they've come out in huge numbers. 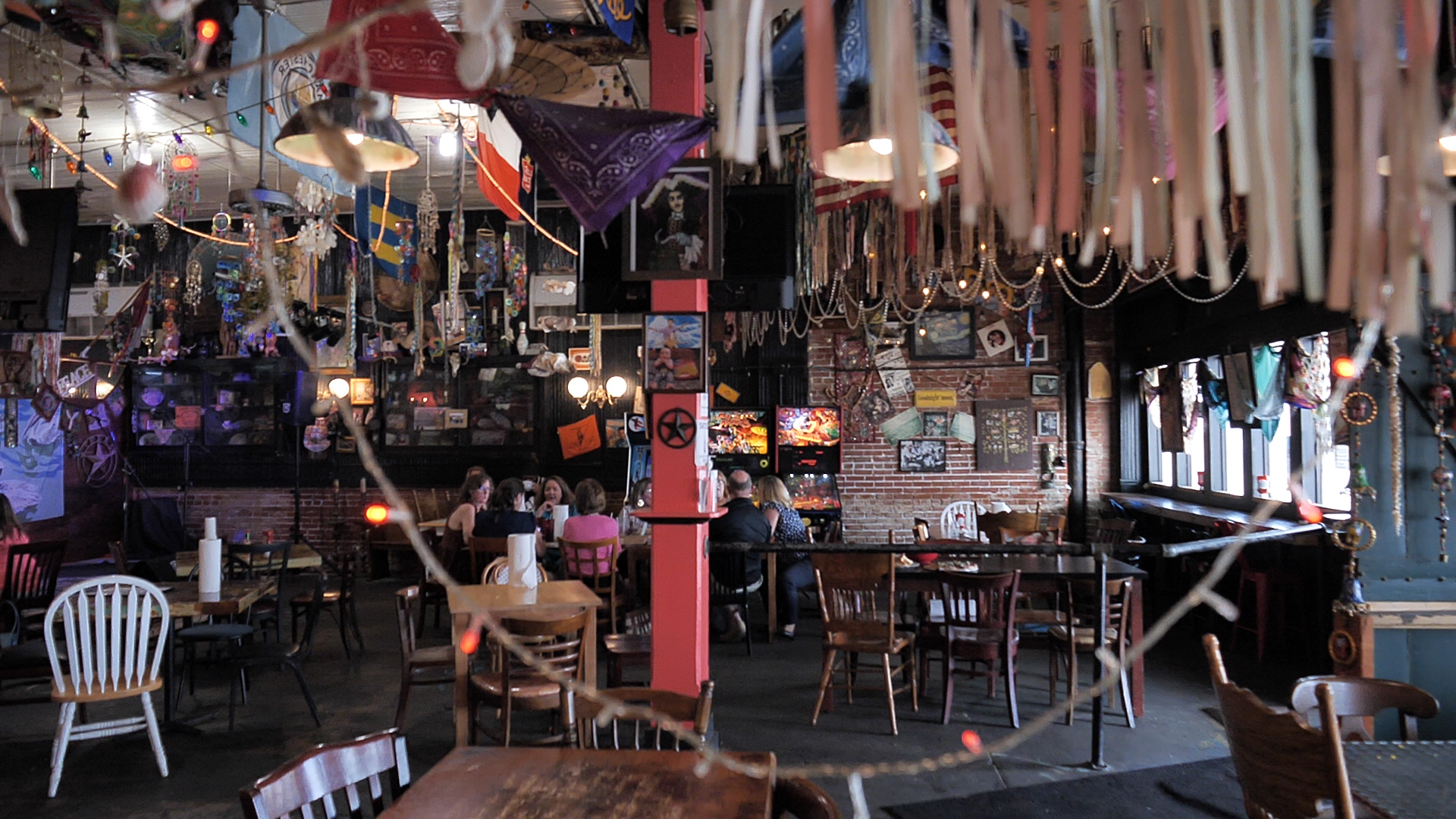 The Gypsy Joynt is the grooviest place you'll ever eat! 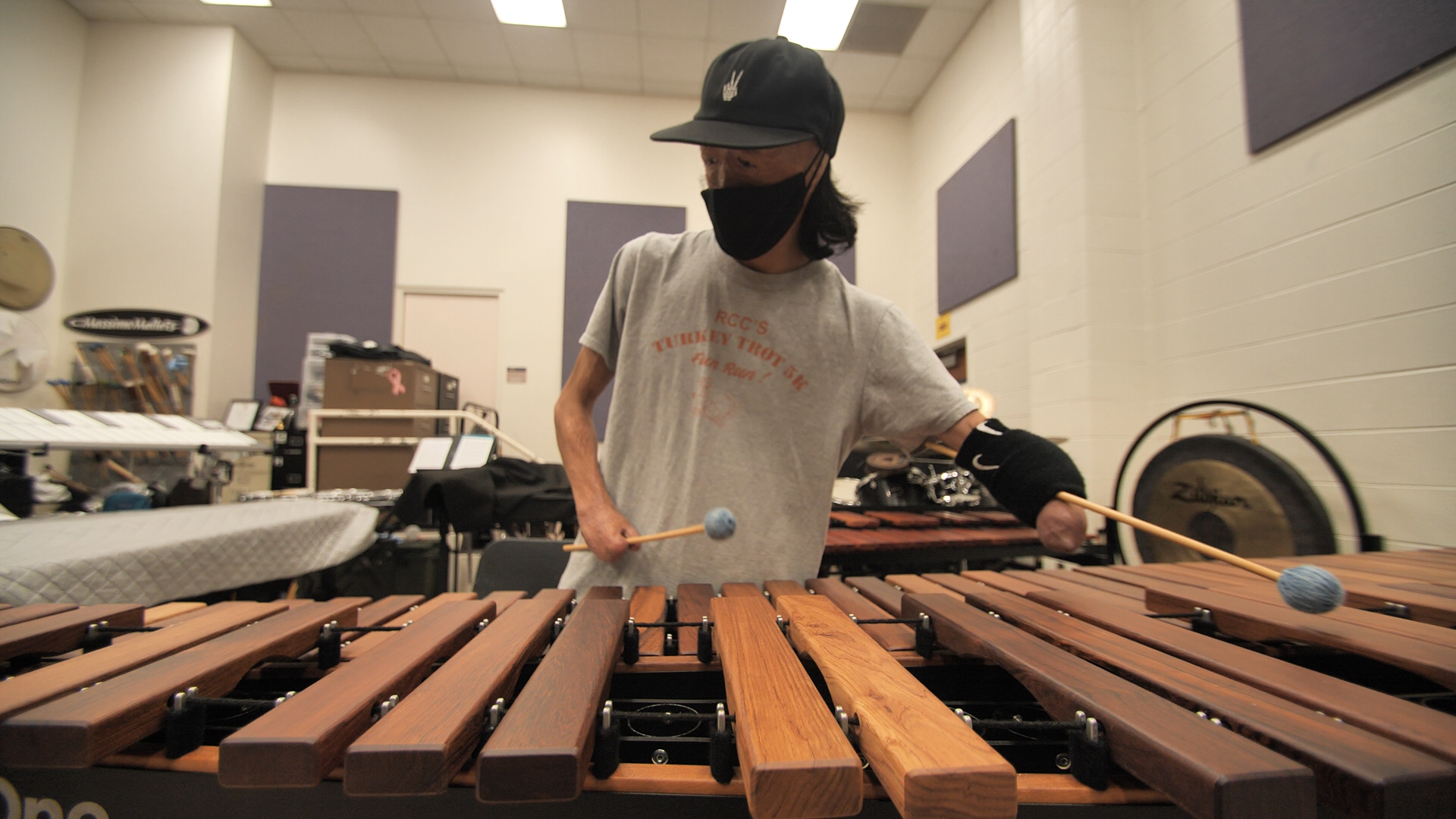 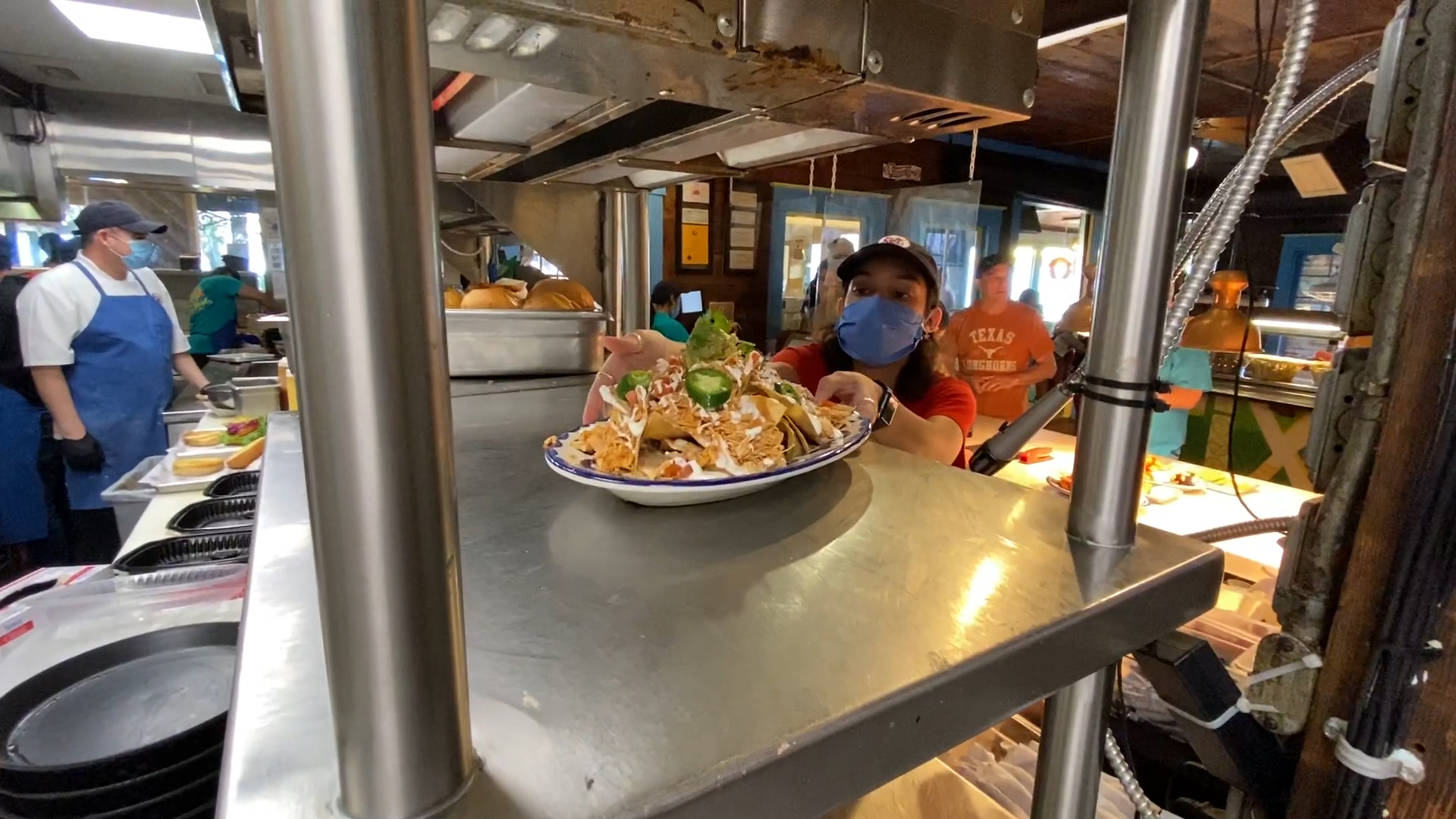 From busboy to boss: How The Spot became a family favorite 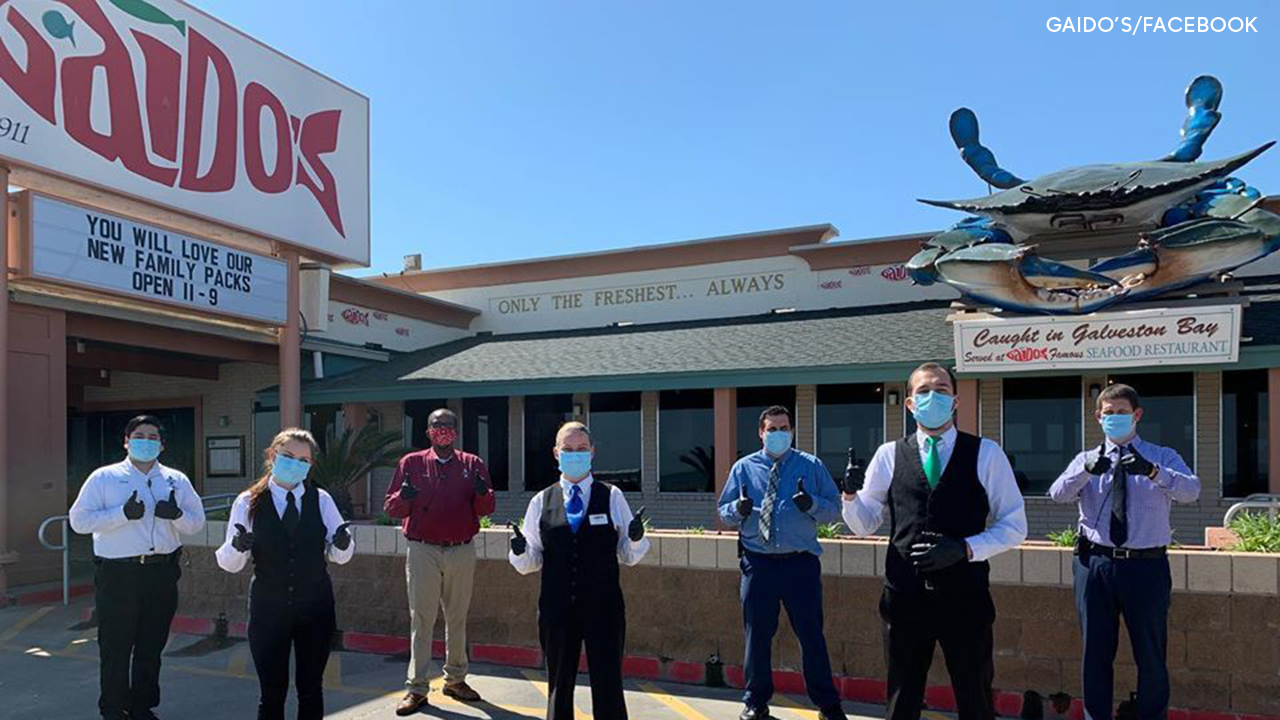