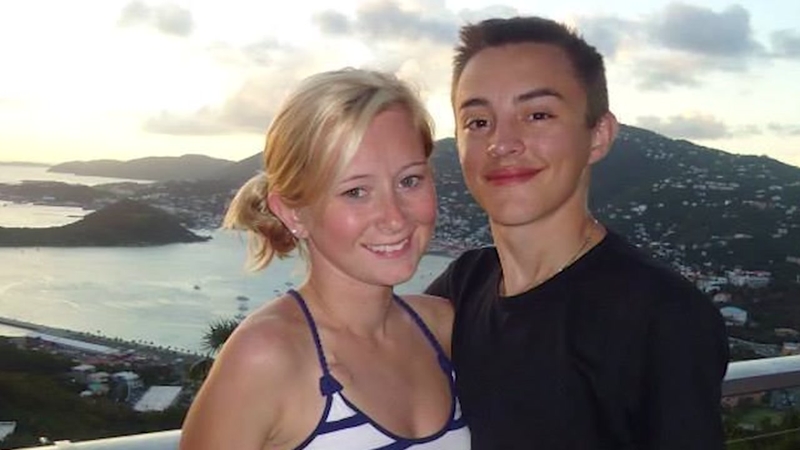 'The Fault In Our Stars' wife dies

FLEMINGSBURG, KY -- Katie Prager, the wife in the real-life 'The Fault in Our Stars' marriage, has died from cystic fibrosis just five days after her husband, Dalton, passed away from the same disease. She was 26 years old.

"Early this morning she gained her wish of being at home, in her bed, surrounded by her mom, dad, brother and her dogs, dying peacefully away from the hospital, tubes, IVs," Katie's mother, Debra Donovan, wrote Thursday morning on the Facebook page chronicling the couple's lung transplant journey.

Katie had been in hospice care in her Flemingsburg, Kentucky, home since September 7. Her husband, Dalton Prager, died just days earlier, on Saturday, after suffering from the same disease. He was 25.


The couple met online and were married in 2011. They both had lung transplants, but neither of the transplants were successful for long.

Dalton Prager moved back to Missouri after a lung transplant in 2014, so his parents could care for him.

Katie Prager received a lung transplant last year and then developed lymphoma and had kidney failure. She was in hospice care in Flemingsburg, Kentucky, when her husband died.

"She told him that she loved him," said Donovan. "We don't know if he heard her."

The young couple garnered worldwide attention last year after CNN wrote about Katie's fight to get a lung transplant.