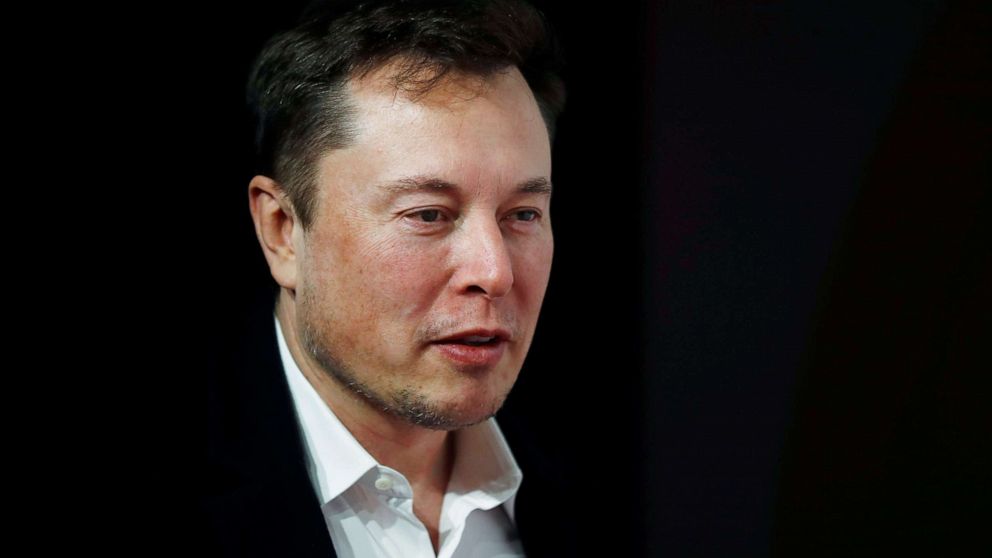 The trial over a since-deleted tweet from entrepreneur Elon Musk calling a British diver a "pedo guy" began in a California courtroom Tuesday.

The legal saga over the social media post began in September 2018 when the Tesla CEO was sued by diver Vernon Unsworth for defamation.

The suit was the culmination of a public spat between Musk and Unsworth that began earlier that summer when seemingly the whole world tuned in to the rescue of 12 young soccer players and their coach who were trapped in a cave in northern Thailand for 18 days in June and July.

Unsworth was a diver on the ground in Thailand attempting to aid the Thai Navy and first responders with his diving expertise. Musk, meanwhile, built a submarine with a team of engineers and sent it to the Thai Navy to aid in the rescue efforts.

The diver called the submarine a "PR stunt" in an interview with CNN, saying that Musk "can stick his submarine where it hurts."

Musk then lashed out at Unsworth and wrote in the tweet at the center of the lawsuit: "We will make one of the mini-sub/pod going all the way to Cave 5 no problem. Sorry pedo guy, you really did ask for it."

He admitted in court Tuesday he had never heard of Unsworth until seeing him in the CNN interview and did not know about his involvement in the cave rescue beforehand. Musk called Unsworth's claims an unprovoked attack on a good-natured act.

In the original complaint filed in 2018, attorneys for Unsworth argue that the word "pedo" "is a well-recognized shorthand phrase for the term pedophile."

"As one of the highest-profile and wealthiest individuals in the world, Musk knew that this accusations against Mr. Unsworth would be conveyed to a worldwide audience and would result in the accusations receiving massive publicity," the court documents state.

Under questioning in court, Musk said Tuesday that some people found him influential -- and others do not.

Moreover, lawyers for Unsworth argue that Musk doubled down on the accusation -- emailing a BuzzFeed News reporter and claiming Unsworth has a "child bride," among other allegations, according to Unsworth's lawyers.

Musk concluded the note to the reporter with: "I f------ hope he sues me," according to the complaint.

Musk defended his tirade in a court declaration filed in September 2019, saying he had watched the CNN interview Unsworth gave and that his tweets were "responding to Mr. Unsworth's false claims and attack on the effort and character of my team and me."

"By referring to Mr. Unsworth as 'pedo guy,' I did not intend to convey any facts or imply that Mr. Unsworth had engaged in acts of pedophilia," the court filing said. "'Pedo guy' was a common insult used in South Africa when I was growing up. It is synonymous with 'creepy old man' and is used to insult a person's appearance and demeanor, not accuse a person of acts of pedophilia."

Musk added that his email to the BuzzFeed News reporter was labeled "off the record," and he did not expect them to publish its contents without verifying it themselves.

Unsworth is seeking more than $75,000 in damages, attorney fees, and a court order stopping Musk from making further allegations.

Attorneys for Unsworth and Musk did not immediately respond to ABC News' request for comment on Tuesday.

Ultimately, the 12 boys and their coach stuck in the cave were rescued by a team of international divers. Musk's submarine was not used.