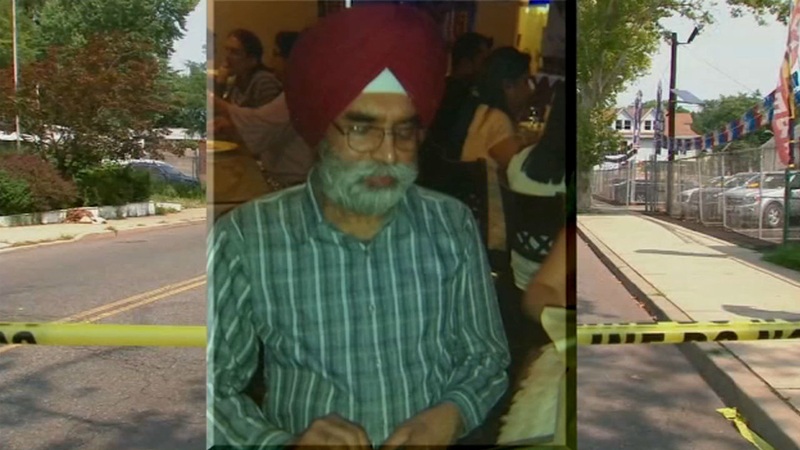 It happened around 9 a.m. at the Park Deli near North Park Street and Burchard Avenue in East Orange.

The Essex County Prosecutor's office is calling the incident a homicide.

Family members identified the victim as Terlok Singh, who they say had a wife and children in India and who owned the store in this country to support them.

A cousin discovered Singh in his store with an apparent stab wound in the chest.

His family shuttered the deli as a deeply saddened community watched in horror. They say Singh was, above and beyond, kind.

Singh ran his store for at least six years, his family said, and a neighbor added this was supposed to be a place where he should not have had to worry about being attacked.

Police have not released a motive or an official cause of the death.