Delphi murders: Suspect Richard Allen's attorneys say he 'has nothing to hide'

Richard Allen, a 50-year-old Delphi man, is charged with two counts of murder and has pleaded not guilty.

The order prevents anyone involved in the case from speaking publicly about it, moving foward.

DELPHI, Ind. -- Attorneys for the suspect in the 2017 killing of two teenage girls in Delphi, Indiana, said in a statement Friday that their client "has nothing to hide. "

Richard Allen, who was arrested last month in connection with the killings, will make "a vigorous legal and factual challenge" to the prosecution claim that a .40 caliber unspent round found near the bodies of the two teens tied him to the crime, attorneys Brad Rozzi and Andrew Baldwin said in the statement.

RELATED | Arrest made in Delphi murders of 2 teens in 2017; suspect worked at local pharmacy, residents say

The statement comes days after the unsealing of a probable cause affidavit on Tuesday that shed light on how investigators narrowed in on Allen and arrested him more than five years since the slayings of Abigail Williams, 13, and Liberty German, 14.

Allen is charged with two counts of murder and has pleaded not guilty.

The two girls went for a hike along Delphi Historic Trails but never showed up at a previously arranged time to meet Libby's dad, according to police. Their bodies were found the next day in a wooded area near the trail, about a half mile from the Monon High Bridge where they'd been dropped off, according to authorities.

A grainy video of a man walking and a garbled voice recording were among the scant clues authorities publicized over the years.

"Rick has nothing to hide," the statement from the attorneys said. "We feel it appropriate, necessary, and within the bounds of our rules of professional conduct to make a few comments concerning the probable cause affidavit and Rick's innocence."

Investigators believe the evidence they gathered shows that Allen is the man seen on a video from Liberty's phone who forced the girls down a hill and that he led them to the location where they were killed, according to the affidavit.

That evidence includes interviews with witnesses who were in the area the teens were hiking on a day off from school on February 13, 2017, as well as the video from Libby's phone. The video shows a man in a dark jacket and jeans walking behind the girls and then telling them, "Guys, down the hill," according to the affidavit.

Allen's lawyers said their client "contacted the police and voluntarily discussed being on the trail that day," according to the statement. "Like many people in Delphi, Rick wanted to help any way he could."

The two girls were dropped off in the area just before 1:50 p.m. that day, the affidavit said. The video showed they encountered the man at the Monon High Bridge at 2:13 p.m.

A witness told investigators she had seen a man heading away from that bridge later "wearing a blue colored jacket and blue jeans and was muddy and bloody," and appeared to have gotten in a fight, the affidavit said. The man was traveling on a road adjacent to the crime scene, and investigators were able to determine that took place shortly before 4 p.m.

Allen remembers "seeing three younger girls on the trail that day" but "his contact with the girls was brief and of little significance," his attorneys said.

"The probable cause affidavit seems to suggest that a single magic bullet is proof of Rick's guilt," Rozzi and Baldwin said. "We anticipate a vigorous legal and factual challenge to any claims by the prosecution as to the reliability of its conclusions concerning the single magic bullet."

Another witness told investigators she noticed an oddly parked vehicle at an old Child Protective Services building. A tip to investigators had also referenced a vehicle parked at the building that "appeared as though it was backed in as to conceal the license plate." Investigators believe the description of the vehicle matched one of two vehicles that Allen owned in 2017, the affidavit said.

When Allen spoke with an officer in 2017, he admitted he was on the trail for roughly two hours, the affidavit said. In a subsequent interview in October 2022, Allen told authorities he had gone out there to "watch fish," that he was wearing jeans and a black or blue jacket and also said he owns firearms which were at his home, according to the affidavit.

According to the document, investigators found a .40 caliber unspent round less than two feet away from one of the bodies, and between the two victims.

Lab results confirmed the unspent round had been cycled through Allen's Sig Sauer, the affidavit said. When Allen was questioned about that result, he denied knowing their victims or having any involvement in their killings, according to the affidavit.

The affidavit does not make any reference to any other participants in the girls' killings, despite Carroll County Prosecutor Nick McLeland recently saying in court that he had "good reason to believe that Richard Allen is not the only actor in this heinous crime."

Allen's lawyers said they pushed to have the affidavit unsealed.

"We were hoping that we would receive tips that would assist us in proving up his innocence," the statement said. "Although it is the burden of the prosecutor to prove Rick's guilt beyond a reasonable doubt, the defense team looks forward to conducting its own investigation concerning Rick's innocence." 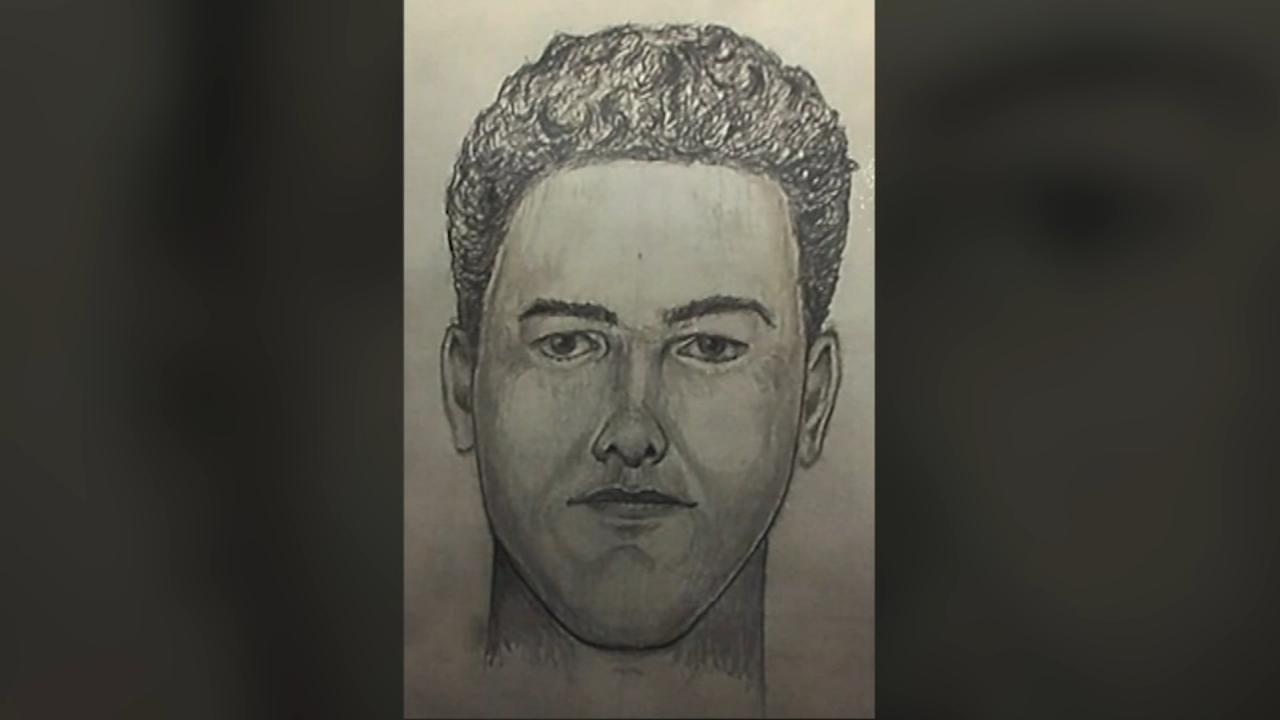