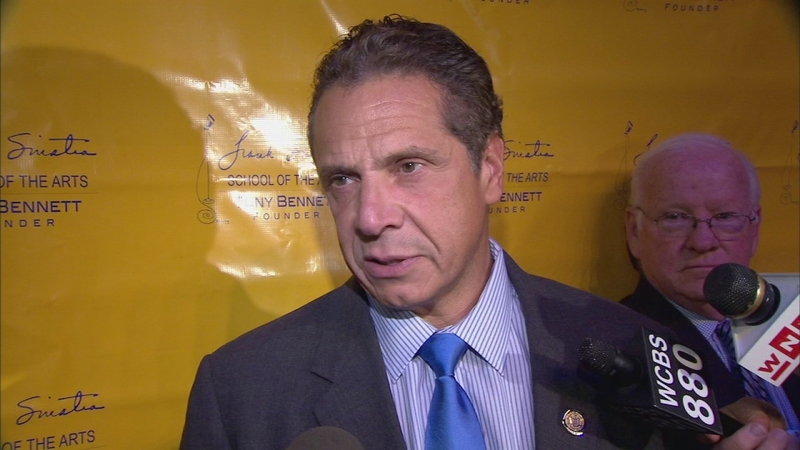 NEW YORK (WABC) -- The new ABC show "Designated Survivor" gives you a glimpse into the unthinkable.

Nearly all of the federal government has been decimated in an attack, and the one surviving cabinet member who was sent elsewhere in case of a catastrophe, has to assume the presidency.

"Designated Survivor" is a real life policy during big government events like the State of the Union, and officials who've been in that hot seat describe it as sobering.

Rob Nelson has the story.

"You have the secret service with you, you have what they call the football with you, the communications devices, because if it happened, you would immediately be at war," New York State Governor Andrew

Governor Cuomo was the designated survivor twice during his time as a cabinet Secretary in President Bill Clinton's administration.

"You're accompanied by numerous secret service members and Army officials, vehicles, and it really makes you think how quickly the situation could get so bad, and how fragile this whole system is and how fragile the world is," Gov. Cuomo said.

Current Homeland Security Secretary Jeh Johnson found himself in the same situation during January's State of the Union address.

The need for continuity has "President Kirkman", and viewers, gearing up for a frightening but thrilling ride.