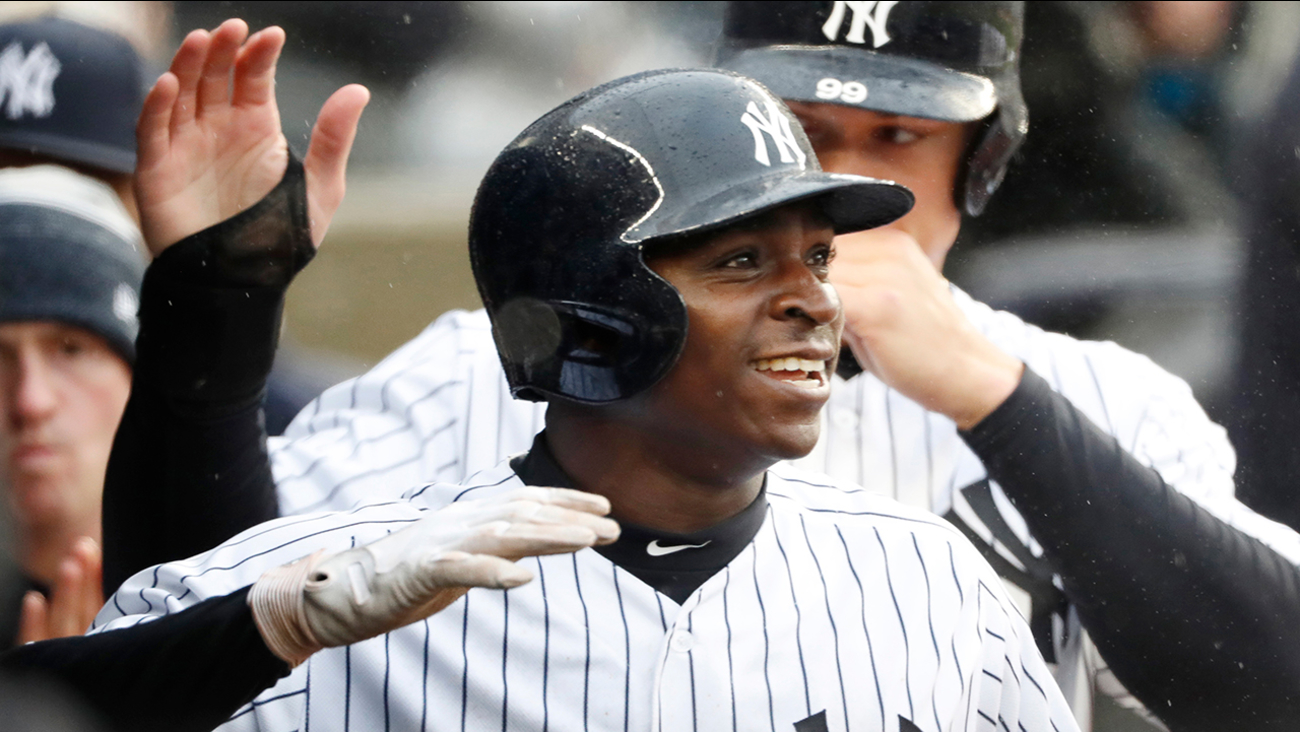 Didi's 10th homer of the season would prove to be the deciding factor in a 4-3 come-from-behind victory for a Yankee team that has won eight straight going into Sunday.

But as impressive of a feat as that is for the Yankees, their burgeoning superstar has been even more fascinating this season.

From humble beginnings to superstar

A look behind Gregorius' numbers in 2018 paints a vivid picture as to the elite player he has become since the Yankees acquired him from the Arizona Diamondbacks in 2014.

Heading into Sunday night's series finale against the Angels, Didi had homered in five of his last seven games, giving him ten home runs total and tying him with Mike Trout for the league lead. Yet, despite a huge uptick in long balls, the shortstop insists that he is not a home run hitter.

Didi may find it difficult to convince others that he's not a home run hitter, but maybe the stud shortstop is on to something.

And while the rest of the league is busy striking out at an alarming rate, Gregorius has done the opposite, striking out just 12 times in 90 at-bats. To put that into perspective, Giancarlo Stanton has already struck out a whopping 39 times in 26 games.

The Yankees aren't the only ones who have taken notice of Didi's evolution with the stick, opposing pitchers have too. Gregorius' walk rate has nearly quadrupled since last season, which means pitchers have been more cautious with the slugger. And if you thought that the lefty swinging Gregorius could be tamed by southpaws, his .385 batting average against left-handed pitching will make you think again.

Heart of the team

Beyond the numbers, Gregorius has become the heart of a young Yankee squad by infusing the team with his gregarious personality and energy. In the process, Didi has also become a fan-favorite throughout the league.

But perhaps Didi's most underrated quality is his selflessness. Gregorius always puts the team before himself and does so by highlighting his teammates efforts with post-game tweets even when he's frequently the star of the game.