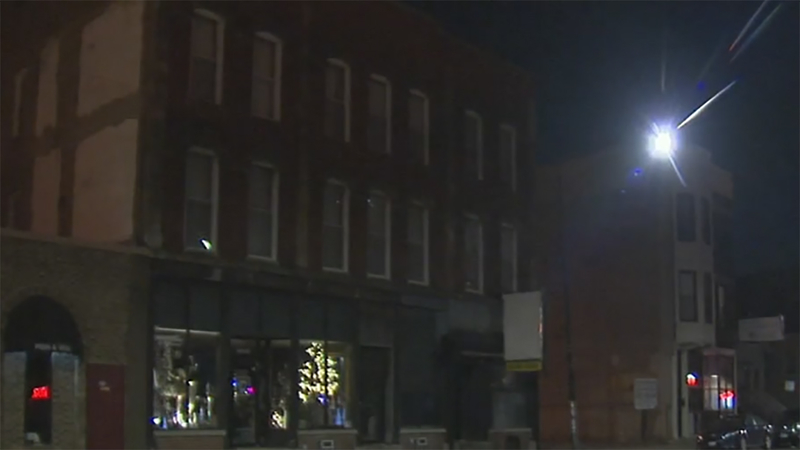 CHICAGO -- A man accused of throwing his wife's dogs off a balcony in Chicago - and killing one of them - was charged with animal cruelty.

Police responded to a report of domestic battery Monday night in the West-Town neighborhood.

Jerald Jeske, 51, of north suburban Park Ridge, allegedly got into an argument with his 55-year-old wife inside a car and slapped her twice. The fight continued outside after they got out of the vehicle, prompting someone to call 911.

"You love those dogs more than you love me," police said the man told his wife. "I'm going to kill those dogs."

Police said Jeske then grabbed his wife's keys, went inside her home and threw the two dogs off a second-floor balcony, police said.

One of the dogs, a 17-year-old Chihuahua, was found dead when police arrived. The other dog ran away and is still missing.

Jeske was arrested and charged with felony aggravated cruelty to animals, police said.

He appeared in Cook County court on Wednesday and ordered held in lieu of $10,000 bail. His next court date is Dec. 31.