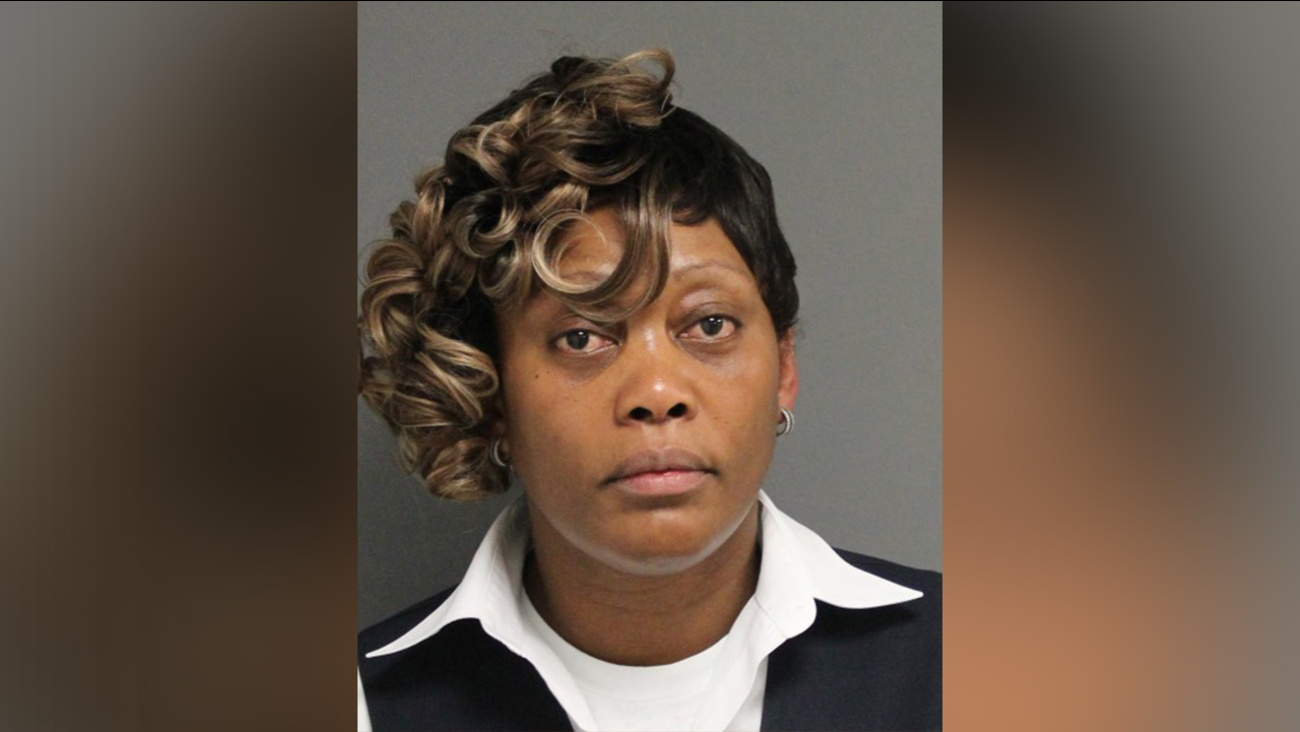 VERNON, Connecticut -- A bus driver accused of locking a passenger in the vehicle's luggage compartment denies the allegations.

Alberty was charged after Connecticut police received a 911 call Aug. 4 from a New York woman who said she was locked inside the compartment of the Peter Ban bus while she was retrieving items from her bag.

The bus was en route from New York City to Boston. Police found the woman when they pulled the bus over in Union, Connecticut.

Alberty was charged with reckless endangerment, unlawful restraint and breach of peace.

Her attorney, Nate Baber, says Alberty did nothing criminal or intentional and will plead not guilty to the charges at a September hearing.