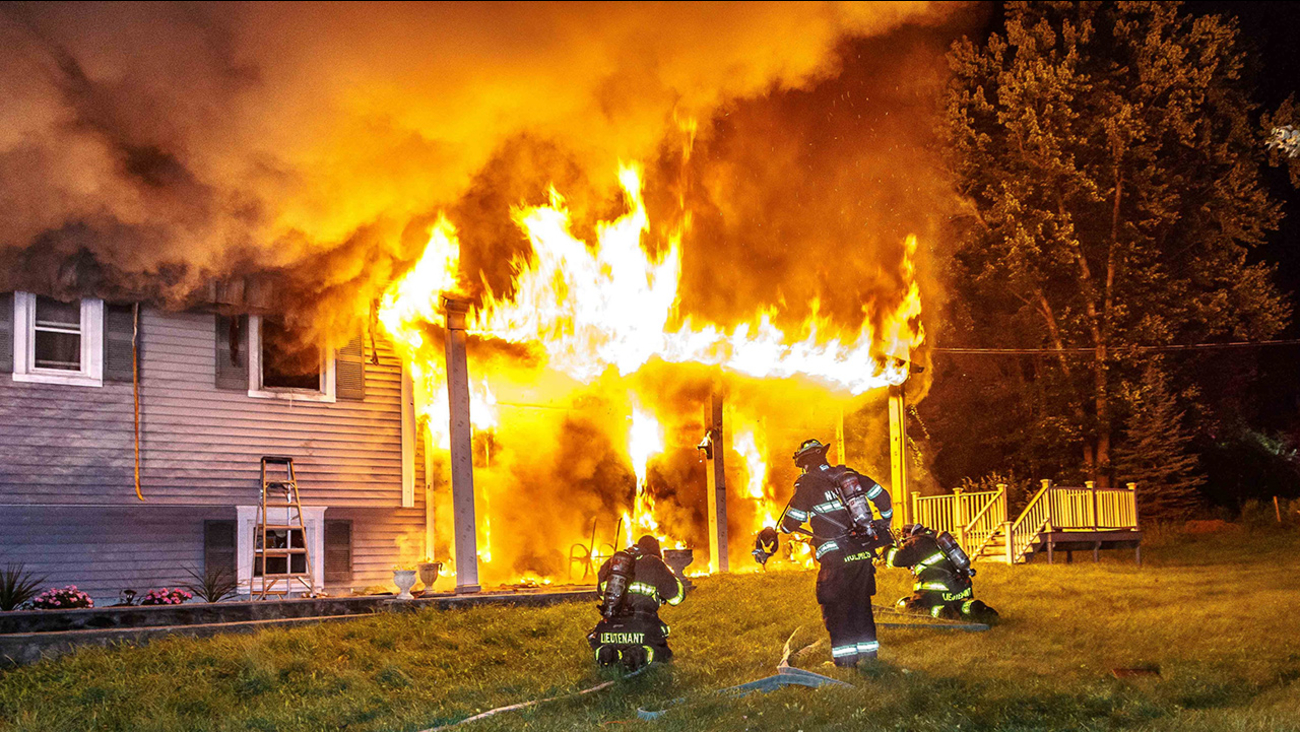 The flames broke out just before 5:30 a.m. at the home on Relyea Terrace in Wappinger.

First responders were told a child may still be inside, and state troopers made entry without protective fire gear but were unable to locate the child due to extensive fire and smoke.

Fire personnel in fire gear made re-entry from a ladder extended to a bedroom window, and an assistant fire chief was able to crawl along the floor and locate the unconscious child and remove him from the house through the window.

The child, identified as Sean Burlingame, was transported to Vassar Hospital, where he was pronounced dead.

The other five occupants of the home were able to safely escape.

One of the police officers who made entry to the house was transported to Vassar Hospital for treatment for smoke inhalation.