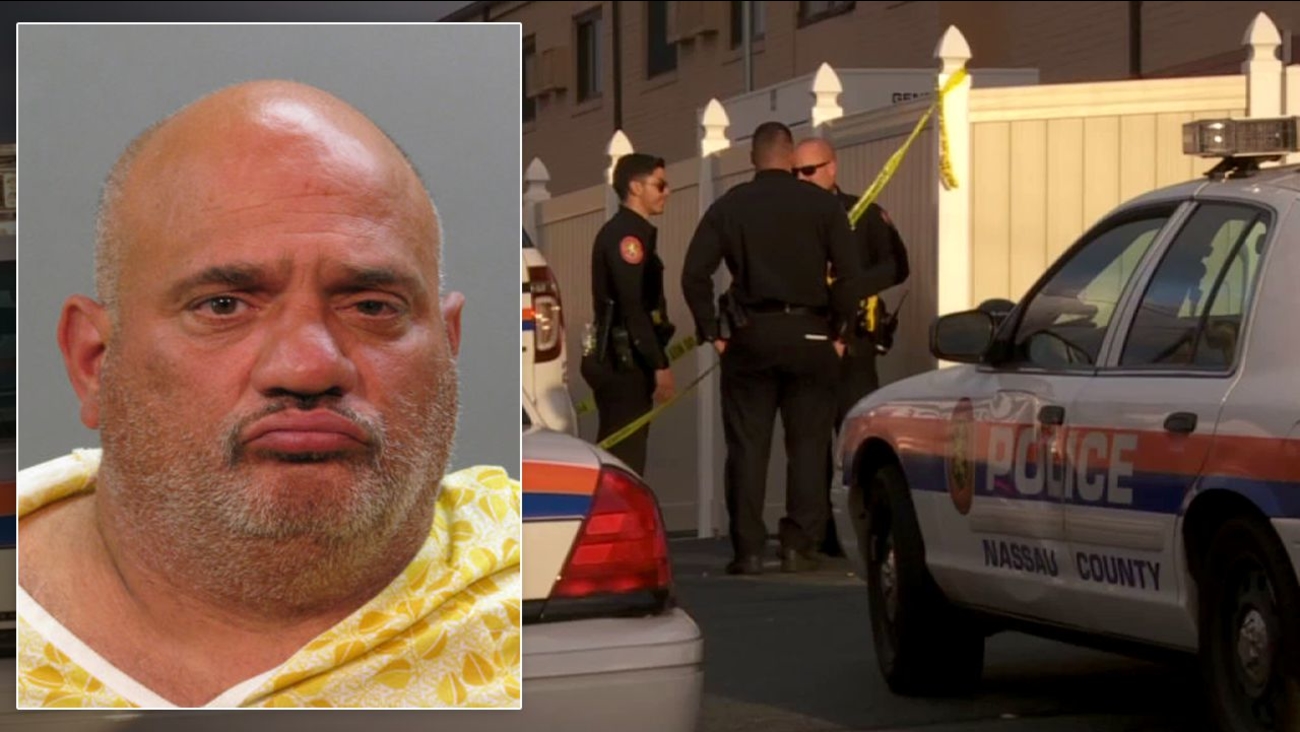 HICKSVILLE, Long Island (WABC) -- Police said a homeless man has been arrested in the murder of another man at a hotel on Long Island over the weekend.

Vincent Dalton, 51, of Ridge, has been charged with murder. 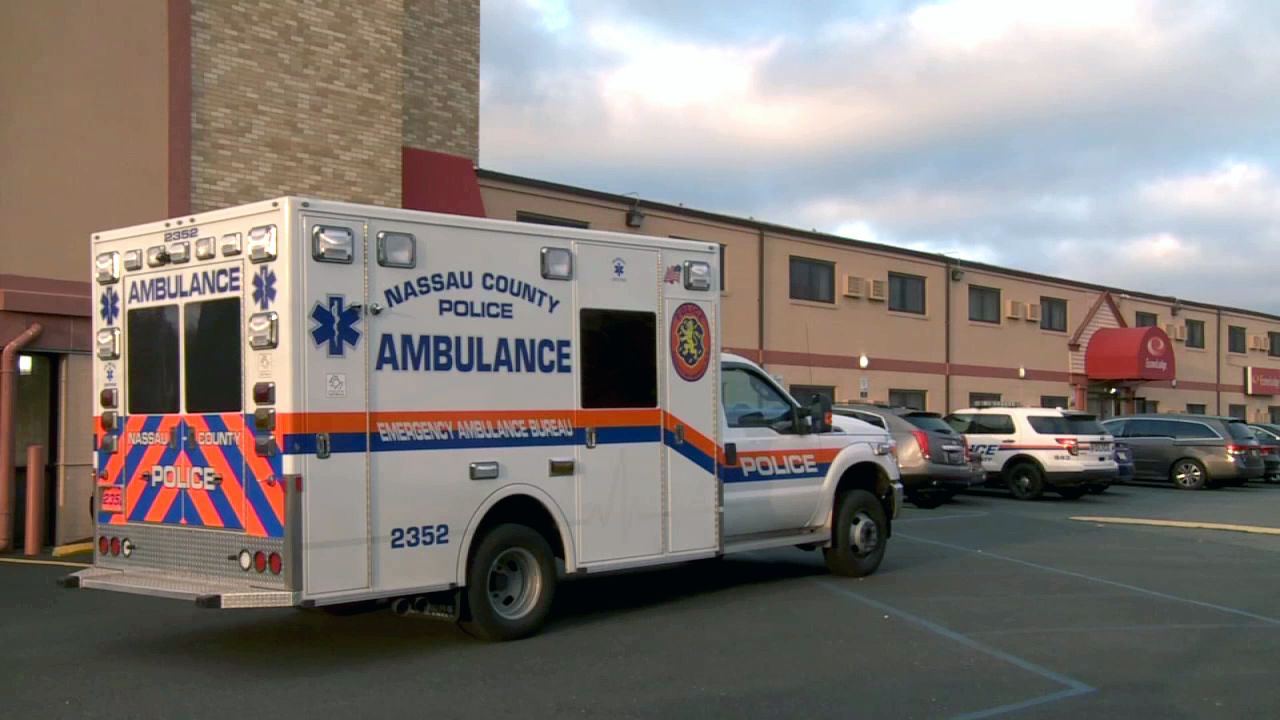 Dalton allegedly told police he was off his psychiatric medication at the time.

O'Connell's cause of death has not been released.