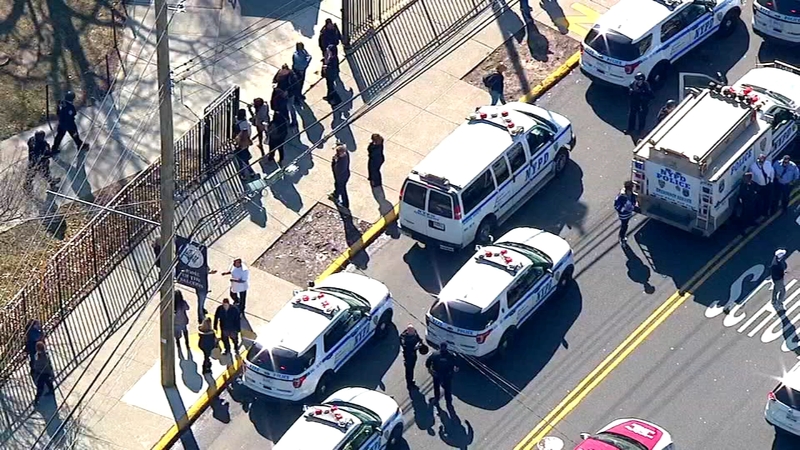 The threat was reported just after 12 p.m. at Susan Wagner High School on Manor Road in the Manor Heights section.

Investigators said this is an unsubstantiated threat, but they acted out of an abundance of caution. The school had a normal, staggered release.

On Tuesday, a student saw a classmate share a SpongeBob Squarepants meme on Snapchat that reportedly referenced going "Sandy Hook" on "this f------ boating school."

"Boating School" is the name of an episode in the cartoon. Sandy Hook is an apparent reference to the mass shooting in Newtown, Connecticut, in 2012.