New York City schools are planning to reopen with a mix of in-class and remote learning
WABC
NEW YORK CITY (WABC) -- The United Federation of Teachers said on Wednesday that no schools in New York City should open unless they meet certain health criteria.

"We are not going back to hell because of short-sighted political agendas," UFT President Michael Mulgrew said.

According to the union plan, before any school opens it must meet the following:
1) Schools must be stocked with cleaning supplies, PPE and proper ventilation.
2) Each school must have a clear plan of action and a COVID response team in place.
3) Every single person (students and teachers) must be screened and have evidence that they do not have coronavirus before being allowed to enter a school building.

"If you do not have positive antibodies, within 10 days of a school opening, you must go to a covid test and have a negative result before you will be allowed to enter that school building," Mulgrew said.

Michael Mulgrew, president of the United Federation of Teachers, lays out the union's proposals for reopening NYC public schools.

At this point, the city is saying there will eventually be a testing program for school staff. Only temperature checks are planned for students.

"New York City must have a rigorous and extensive testing and tracing program specifically customized for its school system. What happened in March cannot happen again in this city," he said.

With 1.1 million students, their parents, 75,000 teachers and thousands more faculty and staff, the union admits this won't be easy.

At best, Mulgrew said he doesn't see schools opening until mid-September to October.

"If we (the UFT) feels that a school is not safe, we are prepared to go to court and take a job action," Mulgrew said. "If a court deems that we are breaking the Taylor Act, we will deal with the ramifications of it."

Earlier this month, members of the teachers union protested against the start of in-person classes, calling for more safety measures before classes start next month.

The United Federation of Teachers said on Wednesday that no schools in New York City should open unless they meet certain health criteria.

In the last week thousands of parents have said they are opting to keep their children home when school starts September 10 - and the UFT says that's a good idea.

Mayor Bill de Blasio rejected the union's checklist, saying "we care more about kids and parents than these games."

"It is a striking fact that the same day that the UFT decided to pull this stunt is the day we had the lowest infection rate since the crisis began," de Blasio said.

Schools Chancellor Richard Carranza looked at the UFT checklist and said, "the majority, if not all of those things, are things we've already worked through."

RELATED: This is what Dr. Anthony Fauci is saying about reopening schools

The NYC Department of Education accused the UFT of "fear mongering" adding that "it seems like they just don't want to say the quiet part out loud: they don't want to open schools at all for students and families."

While not addressing New York City directly, Gov. Andrew Cuomo said on Wednesday that opening schools is risky and problematic as the beginning of the school year coincides with the beginning of flu season. He said the flu and COVID-19 will stress the state's testing capacity.

"You put the flu season on top of COVID, this is a very difficult situation to deal with, and that's going to be the second wave" Cuomo said. "Schools are doing temperature checks on the way in and they're looking for symptomatic children. First, they don't have to be symptomatic; they can be asymptomatic. And second, you're in flu season -- who doesn't have sniffles or a cough?

MASK TIPS: Most children returning to in-person learning will be required to wear a mask, so we tapped into an expert for advice on making kids comfortable. 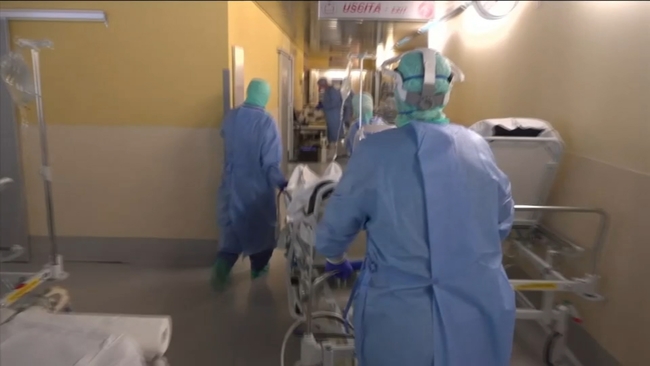 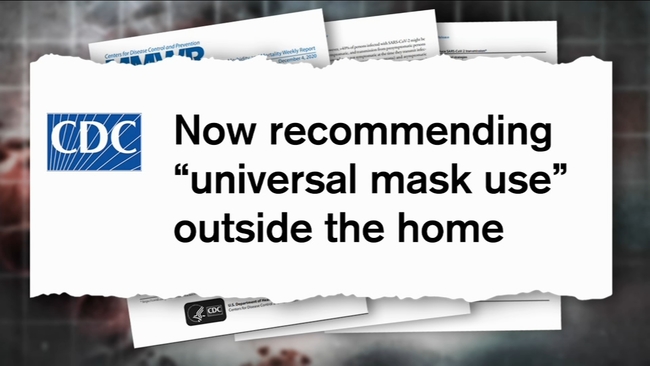 COVID Live Updates: CDC advises indoor use of facemasks, except at home 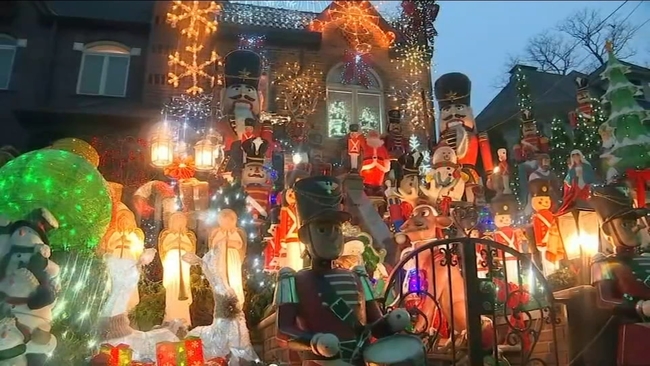