Heather Locklear arrested in California on suspicion of domestic violence 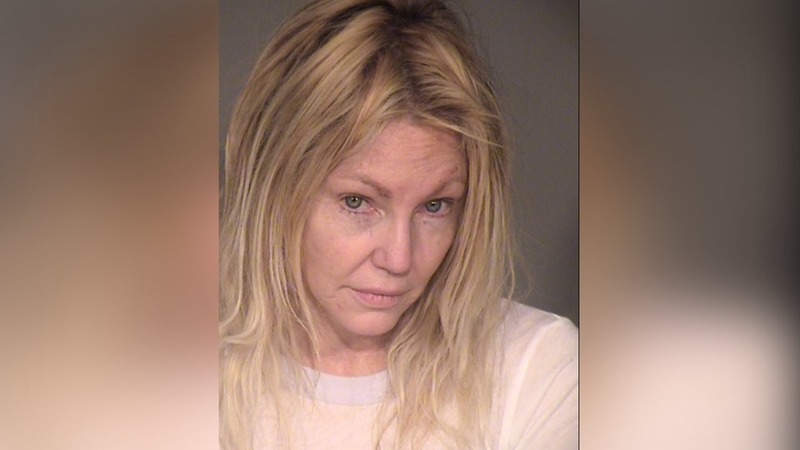 Heather Locklear arrested in California on suspicion of domestic violence

Sheriff's officials said Locklear was taken into custody Sunday night in the 3900 block of Summit View Drive in Thousand Oaks.

According to the 911 call, Locklear's brother came to her home and saw her and her boyfriend fighting. The brother called 911.

Police apparently observed that the boyfriend had a visible mark.

Law enforcement sources tell Eyewitness News that when cops tried putting Locklear in custody she became combative, flailing, kicking and struck three deputies. As a result, she was also charged with three counts of battery on emergency personnel.

She was cuffed and taken to the hospital for evaluation.

Online records show that the 56-year-old actress has since been released from custody and is scheduled to appear in court March 13.