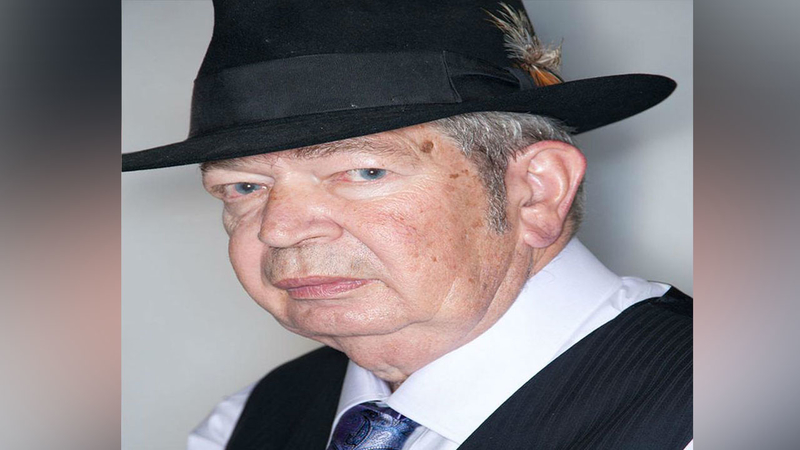 The Gold & Silver Pawn Shop announced his death on Facebook Monday morning, saying he died over the weekend surrounded by his family.

He was referred to as the "the brains behind the brawn" of the pawn shop and was well known for his blunt advice.

According to his bio on the show's website, he moved to Las Vegas in 1981, where the shop is located, after retiring from the Navy and losing in the real estate market.

The Old Man was a popular favorite on "Pawn Stars," the History Channel reality series centered on the daily business of the pawn shop, which he co-owned with his son Rick.