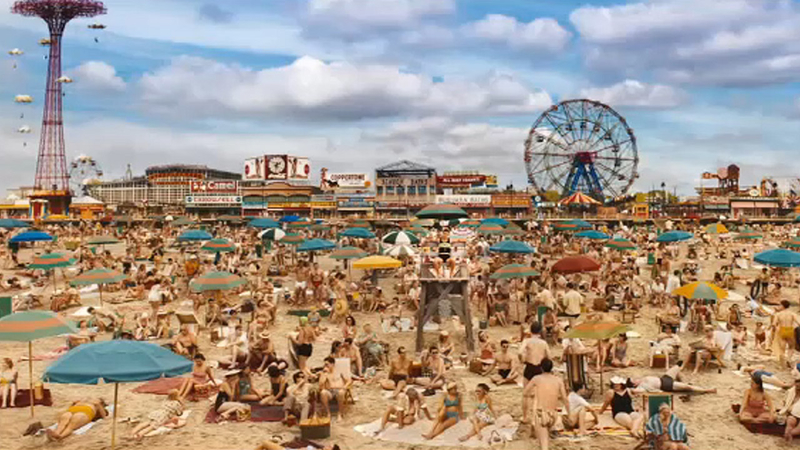 NEW YORK (WABC) -- It's hard to believe a master filmmaker like Woody Allen would stoop to such mediocrity as 'Wonder Wheel,' which like too many of his movies, plays like a series of clumsy sketches rather than a finished work of art.

Woody Allen's new movie is an unpleasant film about unpleasant people featuring some of the worst acting by major stars this year. The idea it might be part of the Oscar conversation is ridiculous.
Report a correction or typo
Related topics:
arts & entertainmententertainmentmovie reviewsandy kenyon
Copyright © 2021 WABC-TV. All Rights Reserved.
MOVIE REVIEW 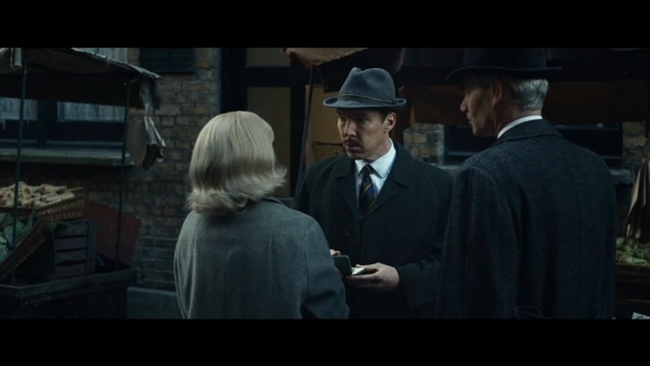 'The Courier' review: An absorbing, fun spy thriller based on a true story 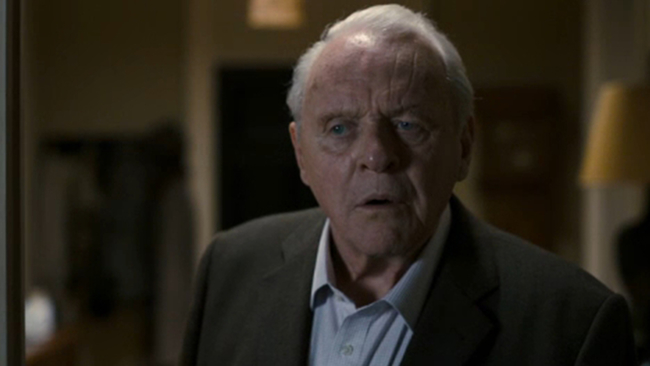 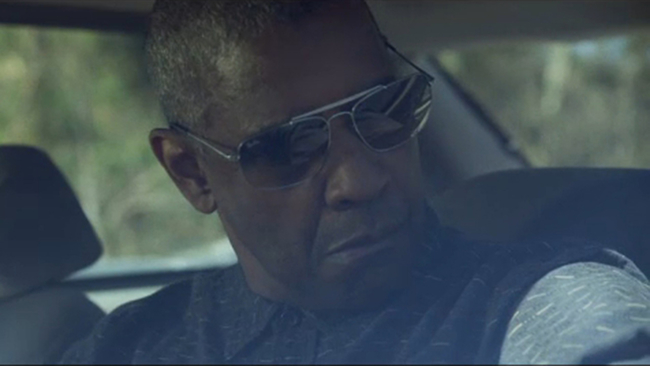