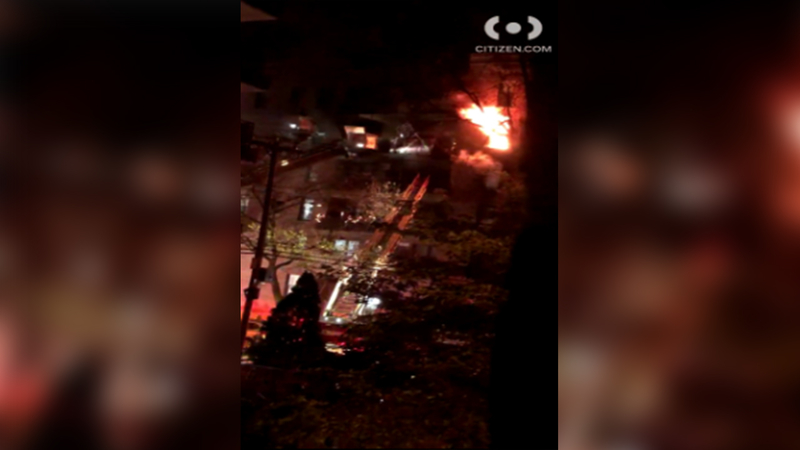 FDNY officials say a call came in just before 8:30 p.m. for a fire on the 5th and 6th floor of a 7-story apartment building on New Haven Avenue in Far Rockaway.

According to fire officials, the fire reached three alarms and roughly 33 units and 138 members of the fire department responded to the scene.

They say there were four victims. Three were transported to area hospitals and the other was evaluated at the scene.

The fire was placed under control just after 10 p.m.