WABC
EAST VILLAGE, Manhattan (WABC) -- Crews were working Tuesday night to dismantle part of a crane boom that crashing down on a building in the East Village. 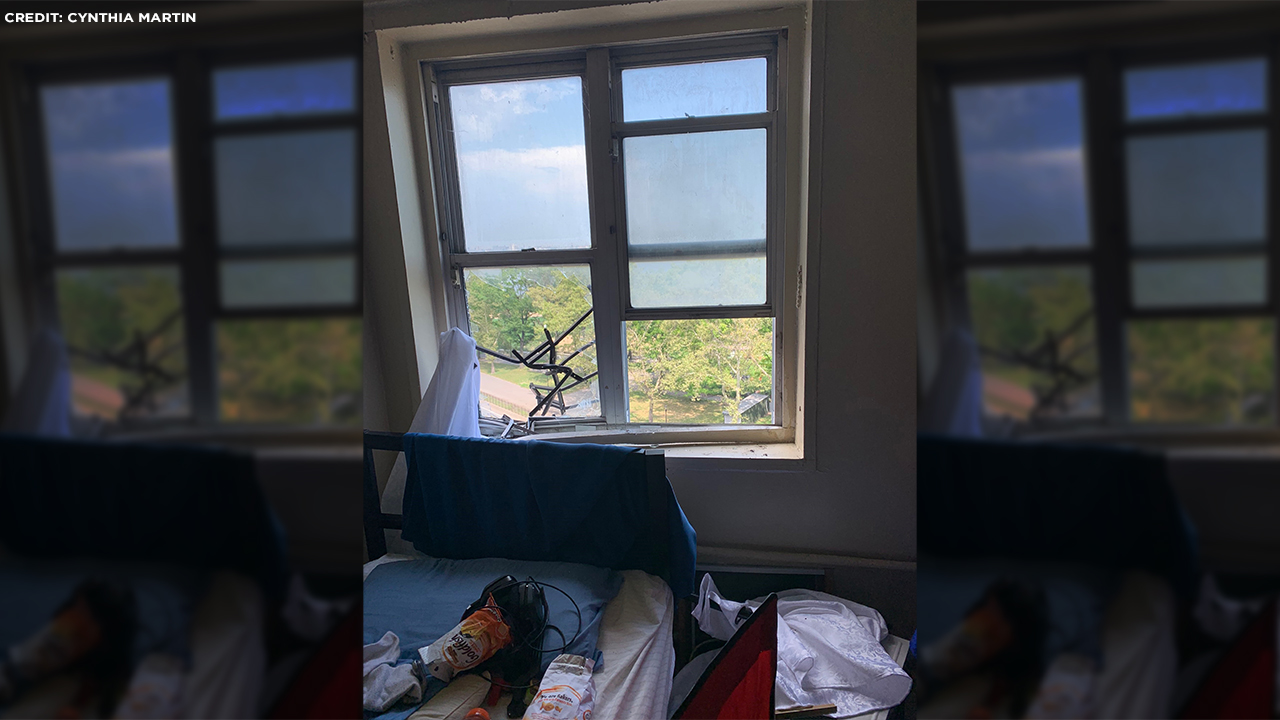