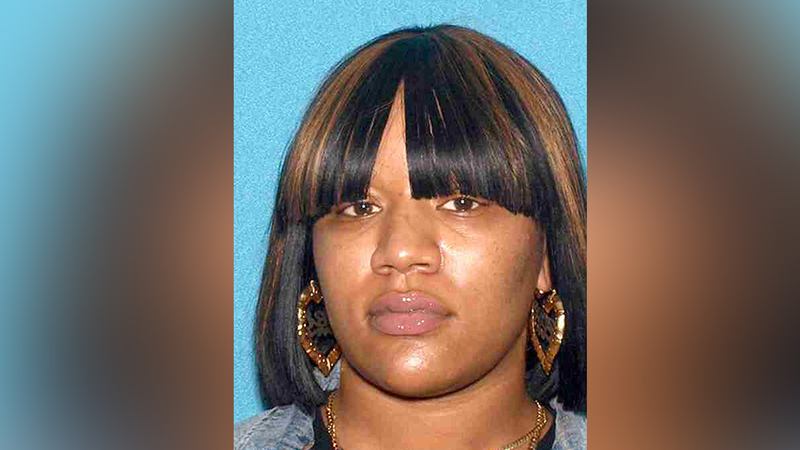 Woman charged with fatally stabbing fiance during argument in NJ

BRICK, New Jersey -- Authorities say a woman stabbed her fiance during an argument in their southern New Jersey apartment and then left him in a car outside a hospital where he later died.

The stabbing occurred Sunday in the couple's unit at the Brick Gardens Apartments in Brick. Authorities say Williams then drove Power to a hospital before she returned to their apartment.

Power was unconscious but still breathing when hospital staff members found him in the vehicle. He died at the hospital a short time later.

Williams turned herself in Monday and will remained jailed pending a detention hearing.