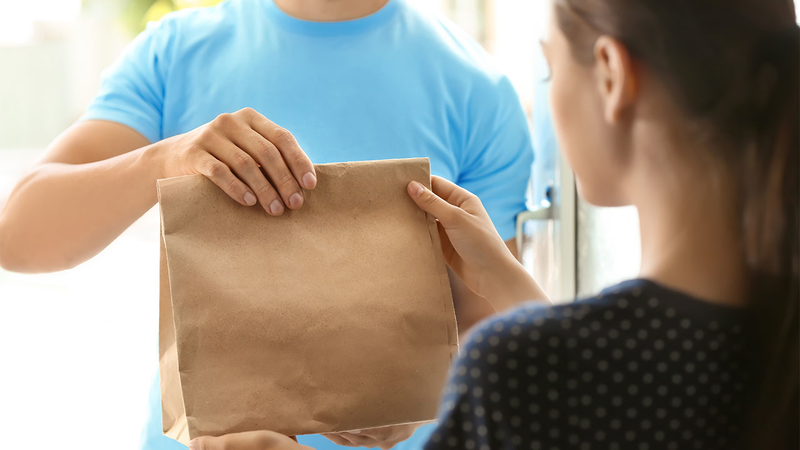 Do you get food delivered to your house or office?

What if we told you that more than a quarter of food deliverers admit to swiping some of your food from your order.

It's not always as dramatic and unsanitary as the incident of a DoorDash driver caught drinking someone's milkshake.

However, 28-percent of the nearly 500 drivers surveyed in a recent US Foods study did admit to taking food from someone's order.

About 54 percent say they have at least thought about it after getting a whiff of what they are carrying.

The study surveyed drivers from apps including UberEats, Grubhub, DoorDash and Postmate.

Customers, however, say they are hip to it with 21 percent of people surveyed saying they have suspected this was going on.

A few fries off the top, some chips, maybe a missing side here and there.

Eighty-five percent of people say they would like restaurants to use tamper-evident labels to keep this from happening.

Some customers said they might just pick up next time instead. "Stealing a french fry fine, I'm not gonna care, I'm not gonna notice the difference," said one woman but she would feel differently, "if you're like licking my burger."

We reached out to UberEats, Grubhub, DoorDash and Postmate for a comment but did not hear back.