WABC
NEW YORK CITY (WABC) -- A growing number of people are calling for an end to live animal markets in urban areas amid the coronavirus pandemic after early cases of the virus were traced to a wet market in Wuhan, China.

In New York City, there are roughly 80 licensed live animal markets, according to the New York State Department of Agriculture and Markets which regulates the facilities.

Many of these markets operate in close proximity to schools, homes, and parks.

The businesses have been allowed to persist despite a state law banning new slaughterhouses from opening within 1,500 feet of a residence.

"The whole industry needs to be re-evaluated," said New York State Assembly Member Linda Rosenthal, who is examining new state legislation in response to the current pandemic. "I don't think it's the proper place in a densely populated city like New York to have these slaughterhouses." 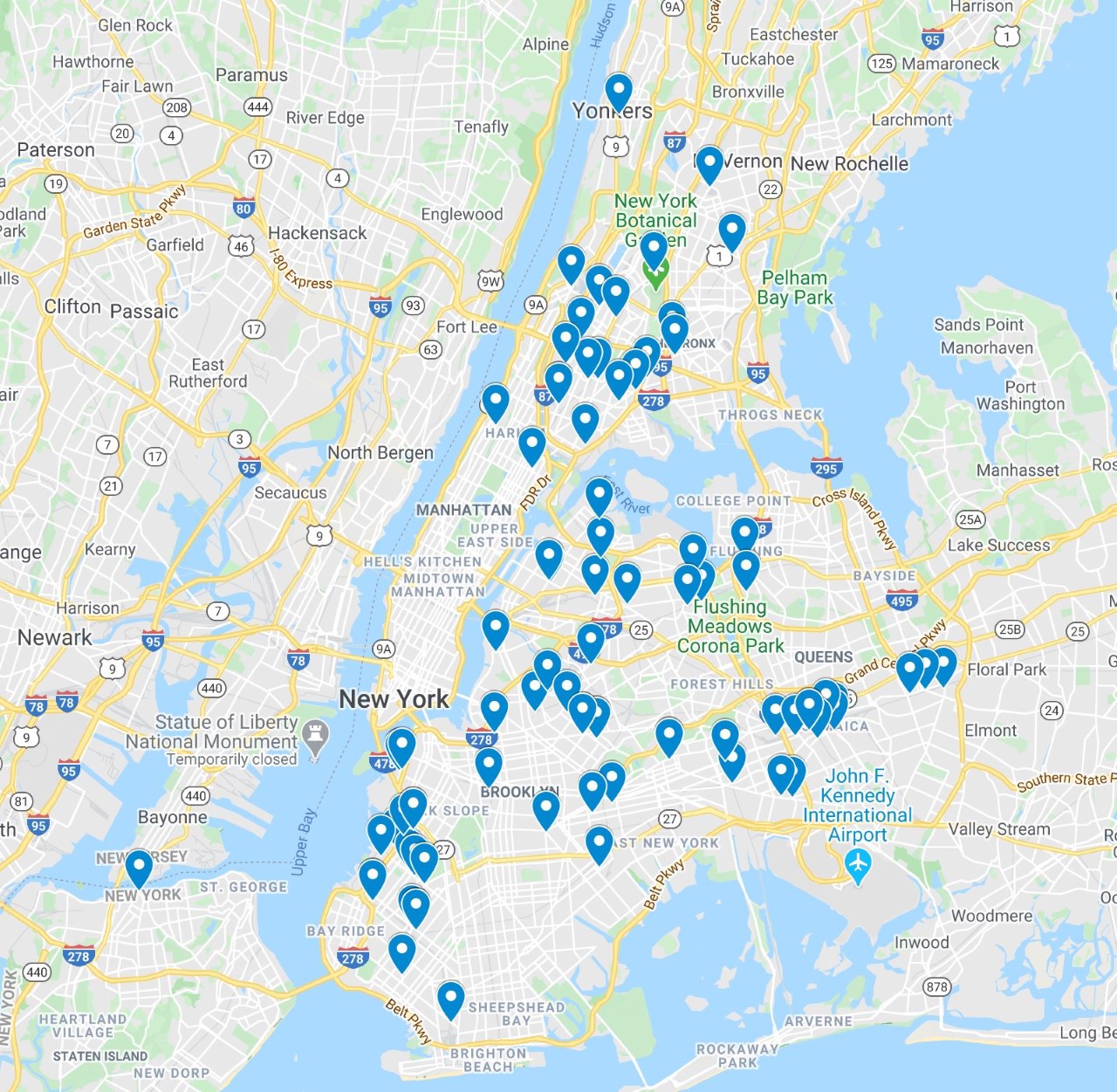 A bipartisan group of Congressional leaders, including New Jersey Senator Cory Booker, have also written the World Health Organization requesting it "take aggressive action toward a global shutdown of live wildlife markets," calling them a "threat to global public health."

Scientists have estimated up to 75% of infectious diseases have originated in animals, including recent outbreaks of Ebola, MERS and SARS.

The Physicians Committee for Responsible Medicine also weighed in and requested the U.S. Surgeon General to request the closure of live animal markets.

Inspection records obtained by 7 On Your Side Investigates indicate several live animal markets in New York City have repeatedly received citations for deficiencies, including storing equipment in a manner that inhibits proper cleaning, allowing the buildup of dried meat on meat grinders, storing perishable items at the wrong temperature, allowing grime to accumulate on food contact surfaces, and lacking a knife sterilization system.

Video provided by Slaughter Free NYC, a group campaigning for the closure of these markets, shows animals kept in tight quarters inside the facilities, at times in areas that have been cited for poor ventilation.

Activists argue employees are also unnecessarily rough with the animals.

On Wednesday, some members of Slaughter Free NYC demonstrated outside one slaughterhouse in Brooklyn, keeping in mind social distancing orders.

"If for public health reasons, we can't provide new licenses, why are any of them allowed to operate in this densely populated city?" activist Jill Carnegie said. "We have seen so many outbreaks before that have jumped to humans from animals. What we are asserting is that there is an equal risk in keeping domestic animals in a situation where the public can interact with them with no protective gear. Wet markets in New York City are clear disease vectors."

One owner declined to comment to 7 On Your Side Investigates about the repeated citations for deficiencies at his business and insisted his facility was clean.

Speaking on behalf of the industry, live market owner Imran Uddin said, "This practice has been done since the beginning of time. There are certain precautions you have to take and the same thing applies to live poultry markets. So education to owners and the public is vital."

Uddin added that he did not think the markets should be shut down.

"It's a big part of New York City culture, especially when you are dealing with different ethnic diversity," he said.

In a statement, The New York City Department of Health said, "These facilities pose no risk to public health as long as they are properly cleaned."

The New York State Department of Agriculture and Markets also provided a statement saying, "All businesses exempted as essential, including these markets, should be taking additional measures to achieve social distancing in their establishments and follow the NYS DOH's guidance on hand washing/hygiene, social distancing and face covering. It is important to note that the CDC and the USDA have stated that there is no evidence that domestic animals can spread COVID-19 to humans. The greatest risk of transmission remains human to human contact."

When did you realize COVID changed everything? 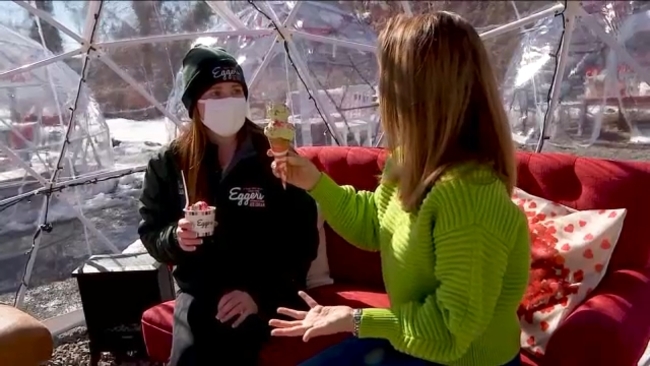 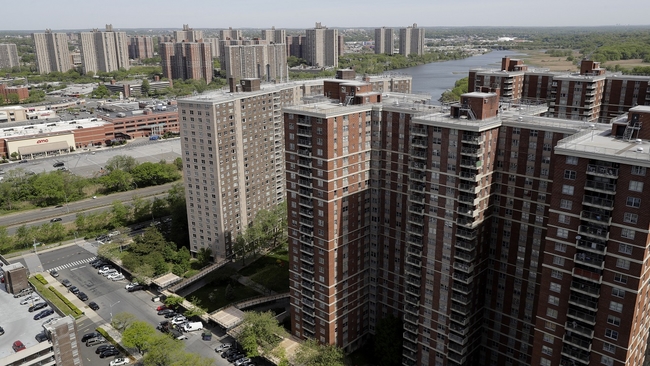 Woman attempting to go up stairs during power outage dies after oxygen tank runs out
When did you realize COVID changed everything?
NJ mom dies of COVID days after giving birth to third son
10 hurt in multi-vehicle accident in Brooklyn
'Gorilla Glue girl' has message for Black women about 'hair love'
Show More
Girl's hearing loss discovered from mask mandate leads to help for boy in Honduras
Teacher steps in after young student cries over zoom because she was hungry
The Countdown: FDA panel endorses 3rd vaccine; House to vote on COVID relief bill
Carranza steps down, Porter to serve as NYC Schools Chancellor
Suspect 'didn't like the way' Chinatown stabbing victim looked at him
More TOP STORIES News