NYPD: Man arrested, accused in rape of woman in Bronx on Amethyst Street 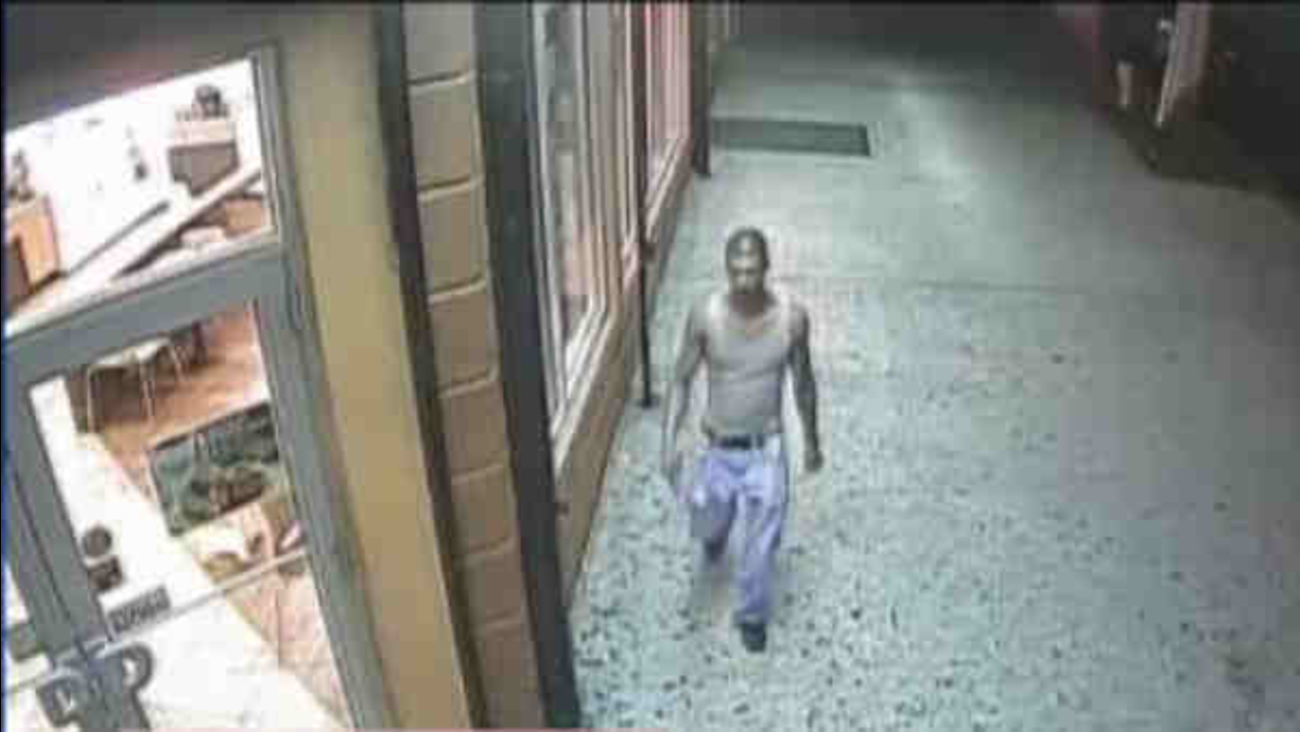 BRONX (WABC) -- Police have made an arrest in the sexual assault of a woman in the Bronx.

Francisco DeLaRosa, 27, of the Bronx, is accused in the rape if a woman earlier this week. Charges against him include rape, robbery and sexual abuse.

According to the New York City Police Department, the suspect approached a 32-year-old woman around 5 a.m. on May 27 as she was walking in the Van Nest section in the 1900 block of Amethyst Street. He punched her in the face and sexually assaulted her, then took $40 from her bag and fled.