'Say their names': Stories of black Americans killed by police

WABC
By Alex Meier
The message from protesters around the United States is that George Floyd is the latest addition to a grim roster of African Americans to be killed by police. In demonstration after demonstration, protesters are carrying signs that include the names of other blacks whose lives ended violently in encounters with police.

Here are a few of those names:

Ahmaud Arbery: was killed in February when white ex-police officer Greg McMichael and his son Travis pursued Arbery after spotting him running in their neighborhood. The father said he suspected Arbery of break-ins. More than two months passed before arrests were made in Arbery's death.

Terence Crutcher: was fatally shot in 2016 by a white Tulsa police officer, Betty Shelby, who was later acquitted of manslaughter.

Eric Garner: was killed in 2014 when white New York City police officer Daniel Pantaleo placed him in a chokehold. His dying words -- "I can't breathe" -- became a national rallying cry against police brutality years before Floyd's death. Pantaleo was not charged.

Oscar Grant: was pulled by police from a Bay Area Rapid Transit train early on New Year's Day 2009 and killed by Johannes Mehserle in one of the first police shootings captured on video by bystanders. An Oakland plaza now bears his name.

Freddie Gray: died after suffering major spinal injuries while being transported in a Baltimore police van in 2015. Six officers were charged in his death and arrest. Three were acquitted, and the state's attorney general dropped the other cases.

Botham Jean: was shot and killed in 2018 inside his apartment by white Dallas police officer Amber Guyger, who said she mistook his apartment for her own. Guyger was sentenced to 10 years in prison.

An undated photo of 26-year-old Botham Jean, who was fatally shot by a Dallas officer who allegedly went into the wrong apartment on Thursday, Sept. 6, 2018.

Atatiana Jefferson: was caring for her 8-year-old nephew in October 2019 when white Fort Worth police officer Aaron Dean shot and killed her through a back window of her home while responding to a call about an open front door. Dean was charged with murder.

Bettie Jones: was struck by a bullet from Chicago officer Robert Rialmo, who was responding to a domestic dispute at a neighbor's house that also left 19-year-old Quintonio LeGrier dead in 2015. Rialmo was fired nearly four years later.

Trayvon Martin: was killed in 2012 during a struggle with George Zimmerman, a Neighborhood Watch volunteer in his Florida community. Zimmerman was acquitted of all charges and has since sued Martin's family. 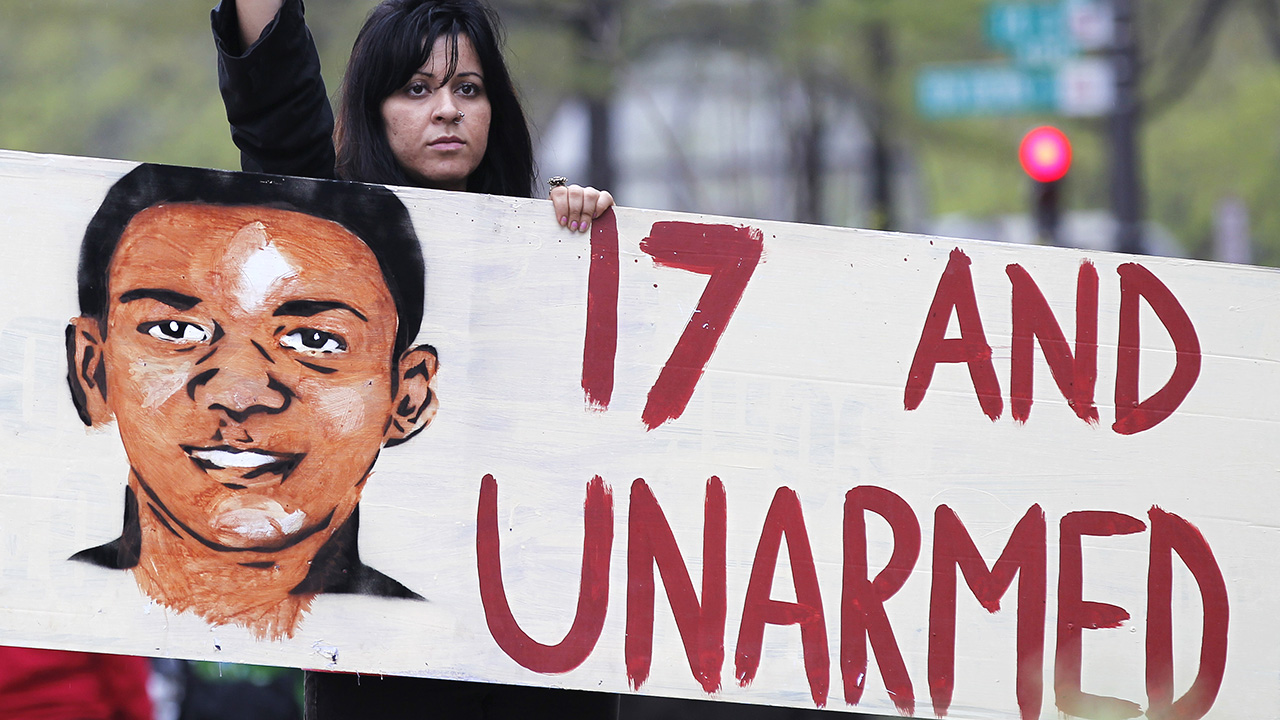 Laquan McDonald: was gunned down by white Chicago police officer Jason Van Dyke in 2014. Police video released in 2015 showed Van Dyke firing 16 bullets into McDonald, many after the teen had crumpled to the ground. Van Dyke was sentenced to seven years in prison.

Tamir Rice: was shot and killed by white Cleveland police officer Timothy Loehmann in 2014. Rice, age 12, was playing with a pellet gun. Cleveland Police Department fired Loehmann in 2017 once it was revealed that he was deemed unfit for duty in a previous police job.

Breonna Taylor: was in bed when she was shot by Louisville detectives serving a "no knock" warrant in her home in March. No drugs were found in her apartment. The police department's use of no-knock warrants has since been suspended indefinitely. 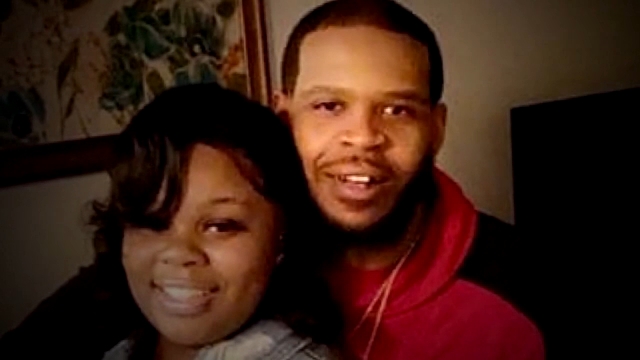 Dominique White: was armed when Topeka officers, responding to a report of gunfire, confronted him and fatally shot him in 2017. While an internal police investigation found the officers followed department policies, protesters still have questions, as do relatives who have filed a lawsuit. 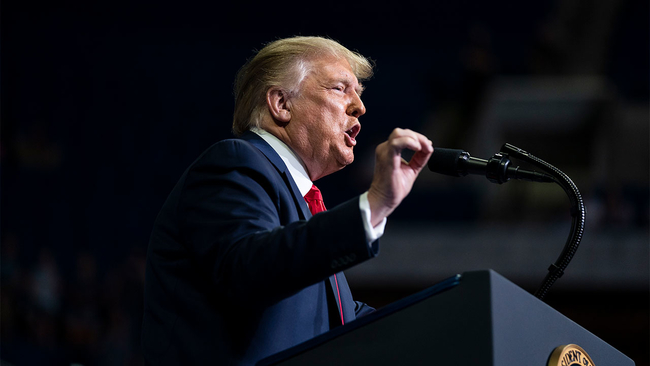 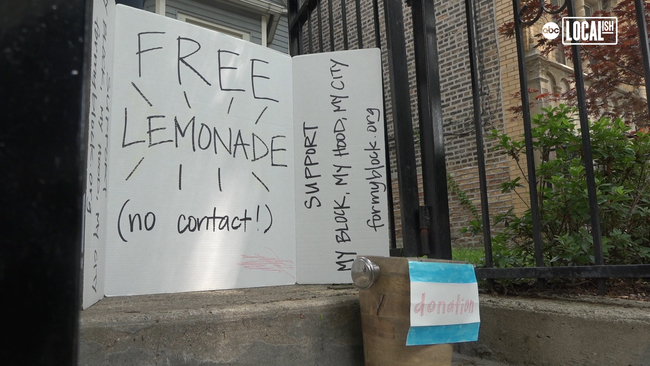