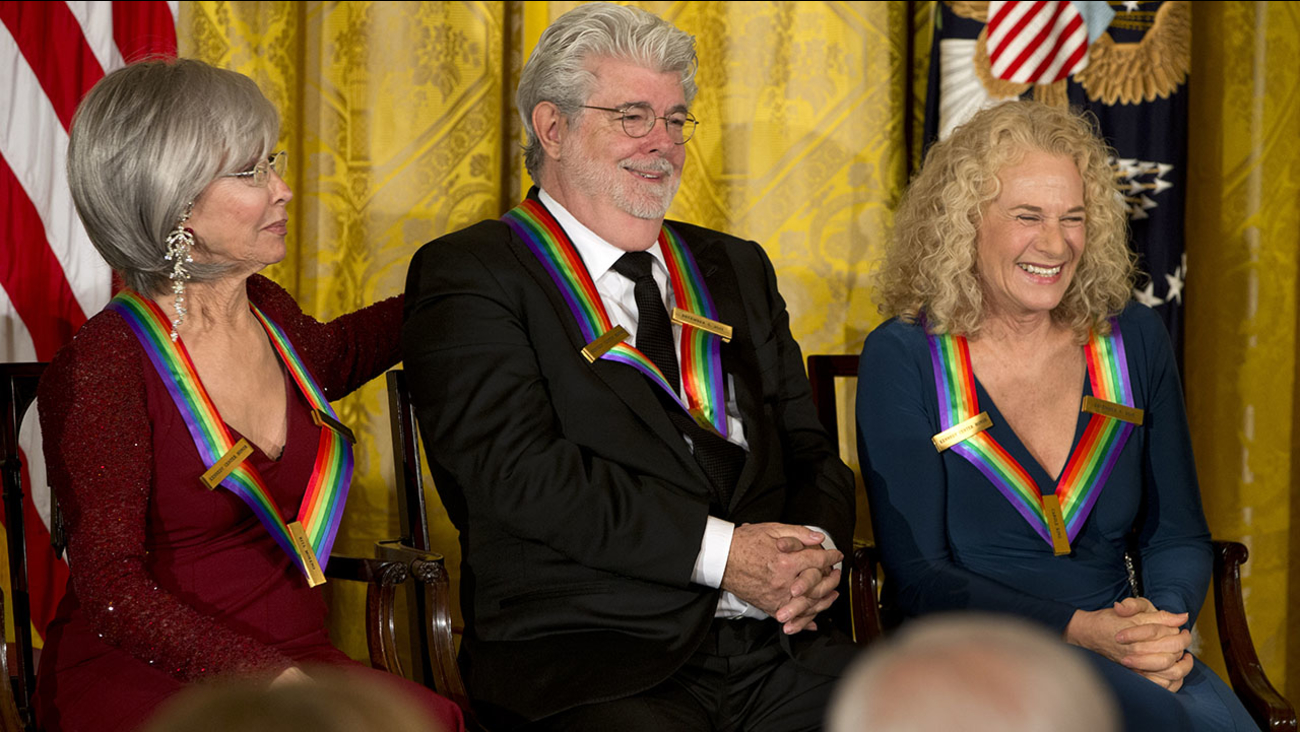 LOS ANGELES -- George Lucas has apologized for criticizing Disney's handling of "Star Wars" and saying he had sold his characters to "white slavers" in a recent interview with Charlie Rose.

In a statement issued Thursday, Lucas says he misspoke and used a "very inappropriate analogy." It's not clear what he meant, and Rose didn't ask a follow-up question on his PBS show that aired Dec. 24.

The "Star Wars" creator sold Lucasfilm to the Walt Disney Co. in 2012 for $4.06 billion, and the studio developed "The Force Awakens" with J.J. Abrams and Kathleen Kennedy.

Lucas discussed his decision to stay out of the new installment in the hourlong interview with Rose and criticized Disney's retro, fan-centric approach to the sequel.