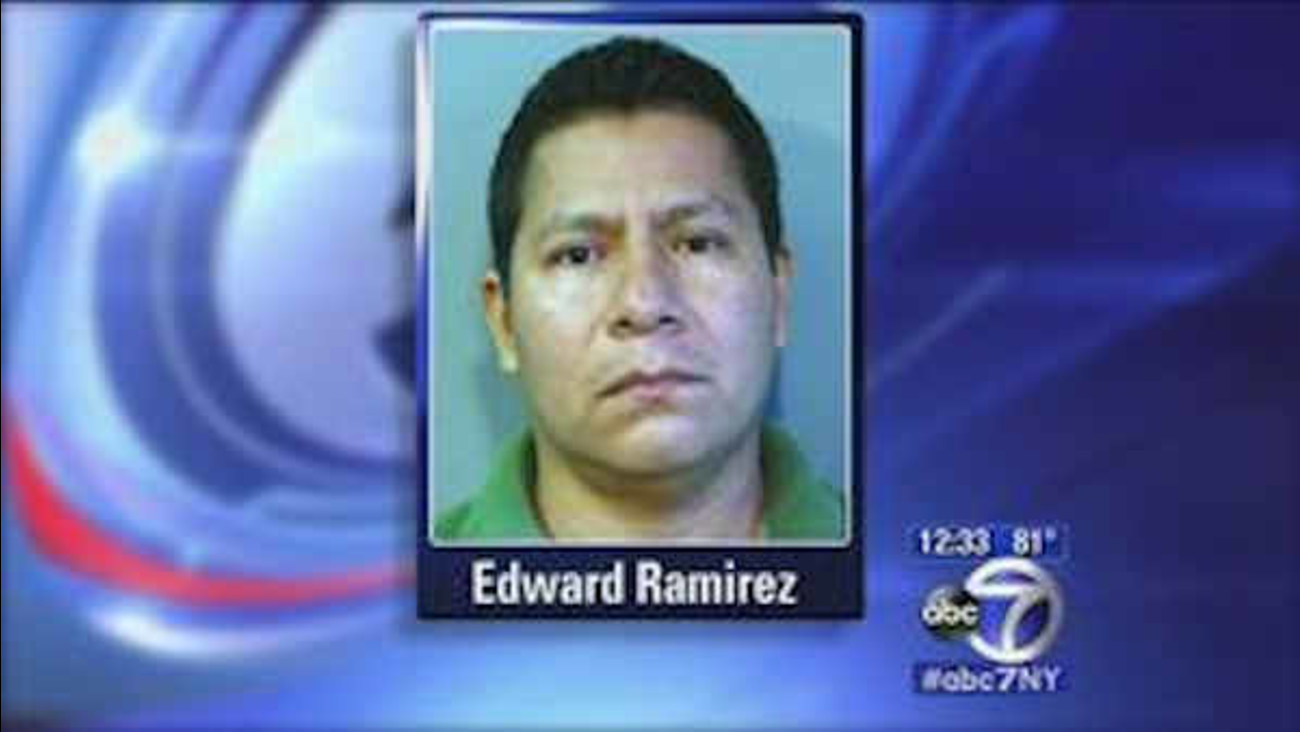 GLEN COVE (WABC) -- A Long Island man has been indicted on charges he exposed himself to three children in two separate incidents at a Glen Cove supermarket.