A Google employee critical of the company's diversity efforts has been fired. His controversial ten-page memo was made public over the weekend argued that women didn't have the biological makeup to succeed in Silicon Valley.

MOUNTAIN VIEW, California -- A Google employee critical of the company's diversity efforts has been fired. His controversial ten-page memo was made public over the weekend and argued that women didn't have the biological makeup to succeed in Silicon Valley.

The argument drew heated debate within and outside of the company.

In the manifesto, James Damore mentioned Google's "ideological echo chamber" where dissenters are shamed into silence.

In his case, it led to his firing.

Damore argued, "Women on average are more prone to anxiety," adding that, "men have a higher drive for status."

Many in the tech industry found the generalizations disturbing.

Google's CEO Sundar Pichai says Damore crossed the line by advancing harmful gender stereotypes in the work place. But the firing has brought up another issue, freedom of expression.

Tech industry analyst Rob Enderle says Google may have felt it had no choice but to fire Damore, although it may end up hurting the company in the long run.

"If you don't change the way people believe, if you just threaten them -- then it doesn't change things," said tech industry analyst Rob Enderle.

Pichai told his employees that he just started his family vacation overseas but has decided to return Tuesday. He says there's a lot more to discuss on this issue.

Click here for more stories, photos, and video on Google. 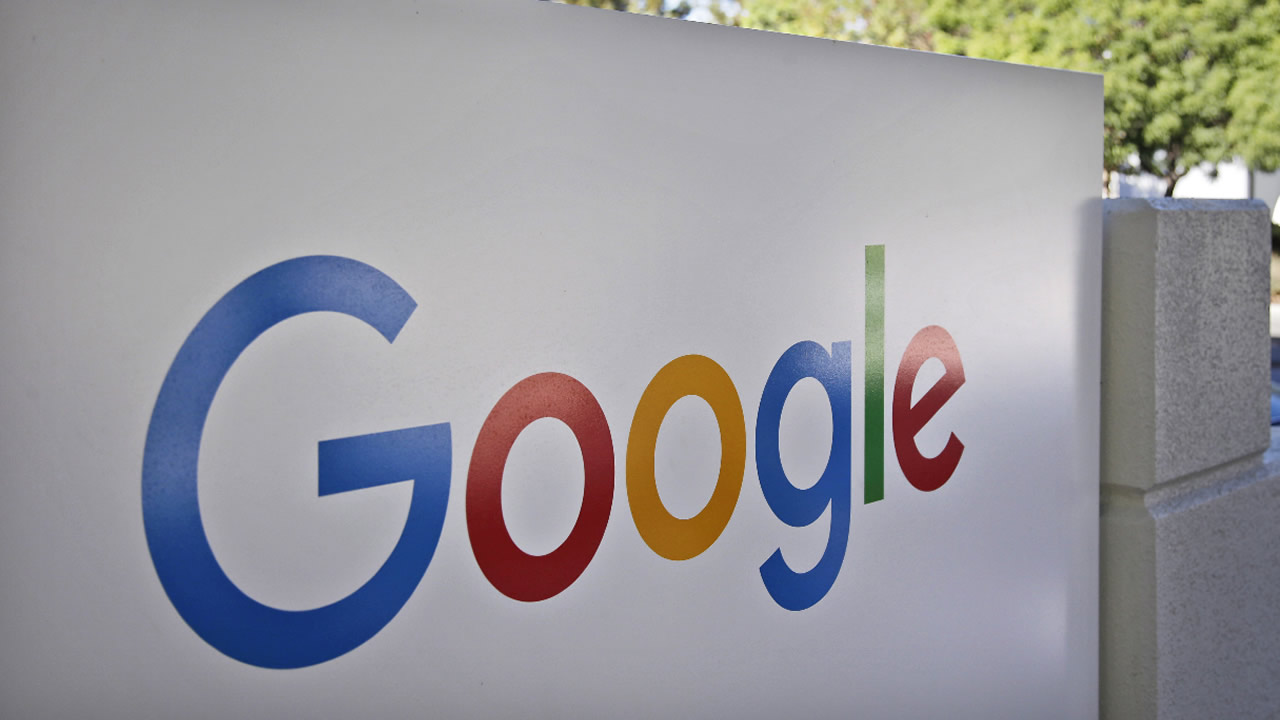