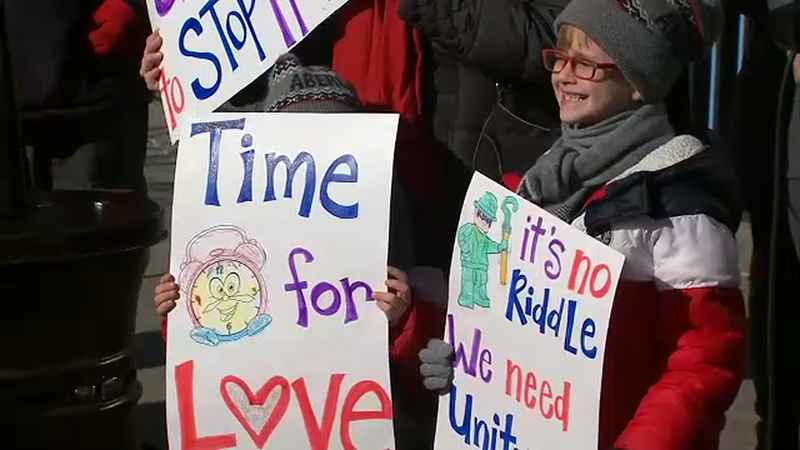 SHEEPSHEAD BAY, Brooklyn (WABC) -- New York City officials held a community rally in Brooklyn Friday, uniting to "support the Asian-American community during this difficult time" after three people were killed in a seemingly random hammer attack inside a restaurant.

City Councilmembers Margaret Chin and Chaim Deutsch hosted the event in front of the Seaport Buffet on Emmons Avenue in Sheepshead Bay.

"Let's be clear, this was a racial hate crime, plain and simple," Chin said. "I call upon our District Attorney Eric Gonzalez to prosecute these murders as a hate crime."

Members of the victims' families were in attendance and said they are struggling with the loss of a loved one, and because their primary sources of income are no more.

One of the victims, 34-year-old chef Fufai Pun, was the father of a 5-year-old and a 2-year-old and had just bought a house.

"When someone attacks one New Yorker, they're attacking all New Yorkers," Deutsch said.

Police say 34-year-old Arthur Martunovich walked into Seaport Buffet shortly after 5 p.m. on January 15 and began attacking unsuspecting victims with a hammer, sending customers and workers fleeing for their lives.
Pun was killed in the initial attack. while the restaurant's manager, 50-year-old Tsz Mat Pun, and the owner, 60-year-old Kheong Ng-Thang, were critically injured. 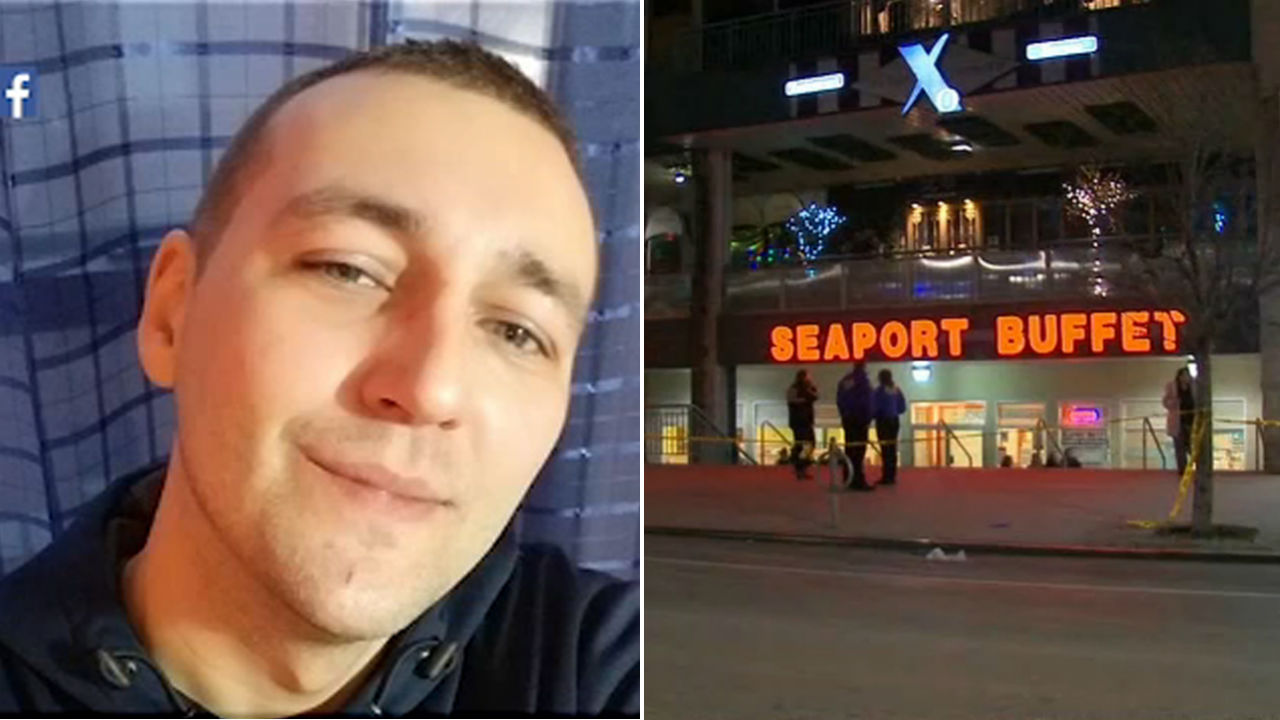 No arrests were made in either case.
Investigators said it appears to have been an unprovoked attack.