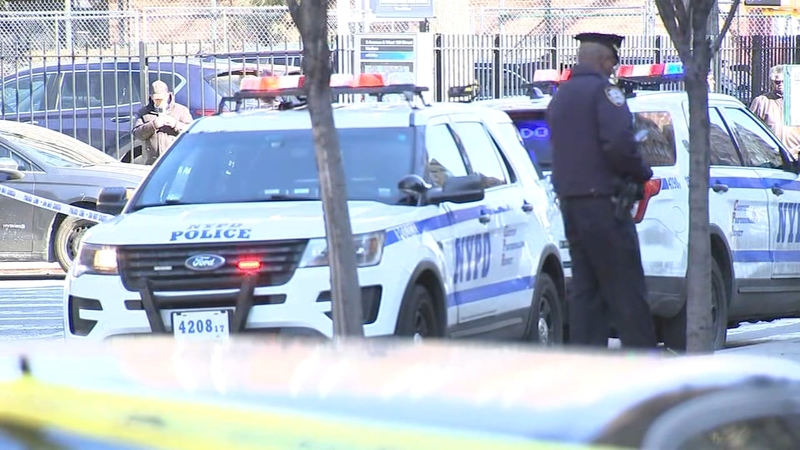 HARLEM, New York (WABC) -- An investigation is underway after two people were shot, one fatally, in Harlem Sunday morning.

They say a 38-year-old man was found shot in the head inside a vehicle. He was pronounced dead at the scene.

A short time later, police say a 24-year-old was showed up at Harlem Hospital with a gunshot wound to his left arm.

Police believe he was at the scene at the time of the shooting.

So far there is no motive for the shooting and no arrests.