WABC
SOUTH BRONX (WABC) -- Investigators hunting for the source of a Legionnaires' disease outbreak in the Bronx have discovered samples of the bacteria in air conditioning equipment at a hospital and a complex that contains a movie theater.

Authorities say they still don't know whether there's any link between that contaminated equipment and the outbreak, which has sickened 46 people since July 10th.

UPDATE: 20 more cooling towers to be tested for Legionnaire's disease

Two rooftop cooling systems have tested positive so far -- Concourse Plaza on 161st Street, and the outside cooling tower at Lincoln Hospital.

There is no clustering in either of the identified locations, the city says. It is considered a dispersed outbreak.

The total of cases is up from the 31 reported Wednesday over the past three weeks. Two people have died from the disease, a man and woman in their 50s.

The cases have been centered in four neighborhoods in the South Bronx: High Bridge, Morrisania, Hunts Point and Mott Haven.

The New York City Health Department is working to track down the source of the outbreak, which has been called "unusual." Legionnaires' disease is caused by the bacteria Legionella.

"No employees, no patients in the hospital have acquired Legionnaires' there," said city Health Commissioner Mary Bassett. "They have acquired it in the neighborhood and we don't fully understand how."

Health officials are testing water from cooling towers and other potential sources in the area to determine the source of the outbreak. The city has identified 20 cooling towers in the Bronx that need to be tested.

New Yorkers with respiratory symptoms, such as fever, cough, chills and muscle aches, are advised to promptly seek medical attention.

About 2,200 Legionnaires' illnesses have been reported nationwide since Jan. 1, including more than 100 in New York City.

This is the full list of neighborhoods in the South Bronx with reported cases:

Outside the Concourse Plaza Apartments, families are worried. "My son called me today and said I don't want you to stay there," said resident Barbara Strong. 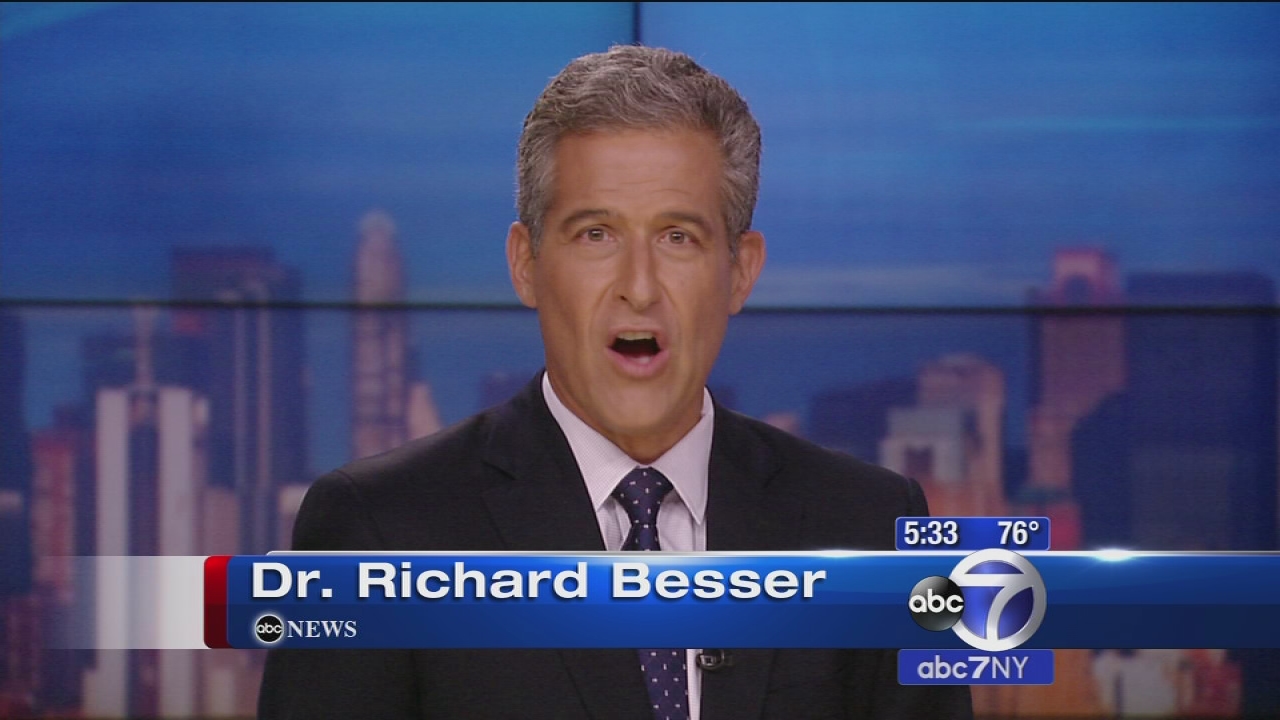 Most cases of Legionnaires' disease can be traced to plumbing systems where conditions are favorable for Legionella growth, such as whirlpool spas, hot tubs, humidifiers, hot water tanks, cooling towers, and evaporative condensers of large air-conditioning systems.

Legionnaires' disease cannot be spread from person to person. Groups at high risk for Legionnaires' disease include people who are middle-aged or older -- especially cigarette smokers -- people with chronic lung disease or weakened immune systems and people who take medicines that weaken their immune systems (immunosuppressive drugs). Those with symptoms should call their doctor and ask about testing for Legionnaire's disease.