The health department announced that starting in January, cigarettes and other tobacco products will be banned from all New York City pharmacies, including supermarkets and big-box stores with a pharmacy section.

The city estimates that this will affect about 500 pharmacies.

The price of a pack of cigarettes in New York is $13, the highest in the United States, and legislators recently banned smoking in NYCHA housing. E-cigarette sales were banned in pharmacies last August.

Despite these restrictions and nationwide declines in the smoking rate, there are still more than 873,000 smokers in New York City.

"People trust pharmacies to help them stay well -- they should be helping smokers quit, not the opposite," said Dr. Herminia Palacio, deputy mayor for Health and Human Services. 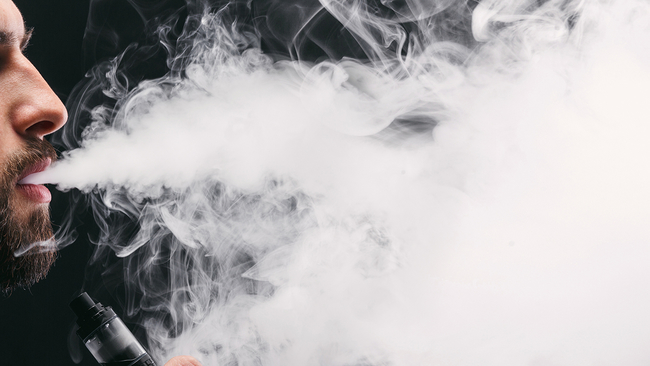 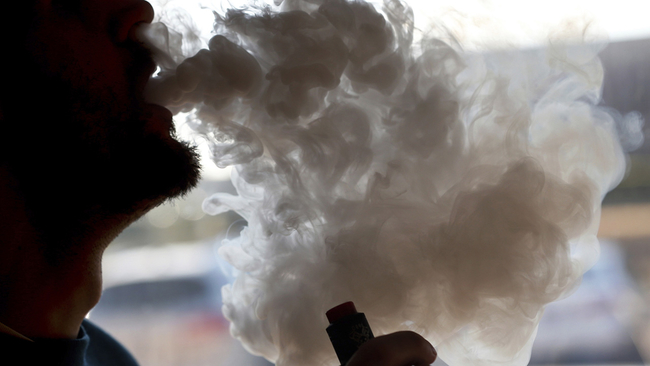