WABC
WASHINGTON -- Everyone leaving the New York metro area should self-quarantine for 14 days, Dr. Deborah Birx, who is in charge of the U.S. response to the coronavirus, said Tuesday.

Birx said at a White House briefing that people leaving the hardest hit area of the United States might not be sick but could have been exposed to the virus. About 56% of the cases in the United States are coming out of the New York metro area, Birx said.

"This will be very critical that those individuals do self-quarantine in their homes over these next 14 days to make sure they don't pass the virus to others based on the time that they left New York," Birx said, adding that people should self-quarantine whether they are going to "Florida, North Carolina or out to far reaches of Long Island."

Dr. Anthony Fauci, who is advising President Donald Trump on the pandemic, said about one per 1,000 people leaving New York are infected. He says that's eight to 10 times more than in other areas.

Vice President Mike Pence repeated Birx's advice and also encouraged those who leave the New York City metro area, which he characterized as "high risk," to monitor their temperature and "be sensitive to symptoms" of the virus.

The virus causes minor flu-like symptoms in most people, but it is highly contagious and can cause severe illness or death in some, particularly the elderly and those with underlying health problems. Those with severe cases are often only able to breathe with respirators, stressing the health care system's capacity to respond.

Florida Gov. Ron DeSantis issued an executive order Monday requiring anyone arriving on a flight from hard-hit New York City, Connecticut and New Jersey to self-quarantine for two weeks, the toughest restrictions any one state has imposed on others during the crisis. 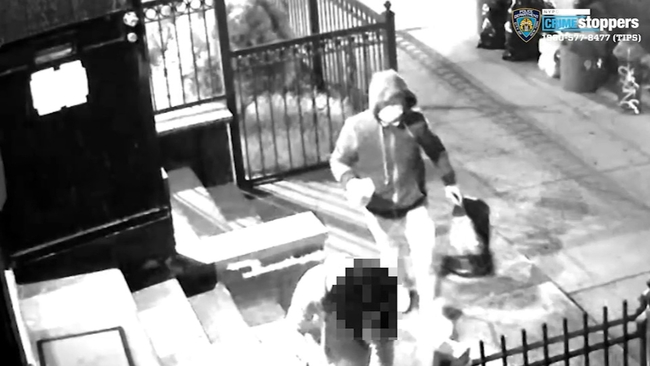 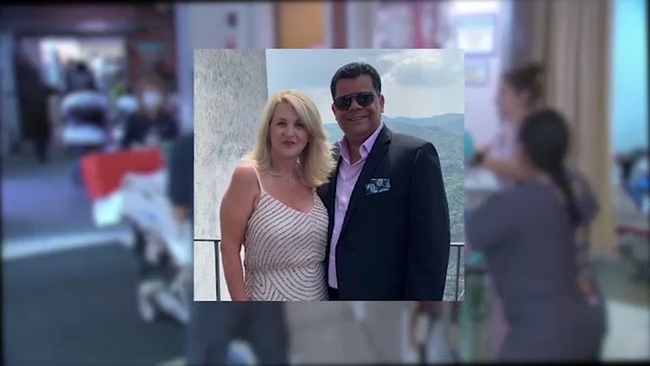