Cause of Hempstead house fire that left 1 dead, others injured under investigation

A fire ripped through through a home in Hempstead early Monday morning, leaving at least one person dead. Darla Miles has the story.

HEMPSTEAD, Long Island (WABC) -- A fire ripped through through a home in Hempstead early Monday morning, leaving at least one person dead.

The flames broke out at the home on Front Street around 6:30 a.m., sending 55 Hempstead firefighters to tackle the blaze at the three-story house.

"I couldn't believe it, I was like wow," eyewitness Shawn Smith said. "I was sleeping, and I came out to see what was going on."

Firefighters found a woman dead inside the home and also removed a man who suffered serious burn injuries.

"One fatality that's still in the house and one burn victim serious condition that was transported UMNC," Hempstead Fire Marshal Michael Utaro said.

As some firefighters worked to contain the fire, others had to perform rescues of others inside the home.

"The fire was contained relatively quickly by the fire department," Utaro said. "They did a good job of suppressing it and evacuating as many people as they could."

Investigators say five adults and two children were able to get out safely, but that the victim was trapped on the second floor.

"I just heard a noise and seen the guy was all burnt up," said a 20-year-old mother of two, who did not want to be identified. "I just heard the noise and saw all of the smoke coming out of that window, and I said somethings on fire."

The woman lives in a separate unit on the second floor of the two-family home and managed to escape the flames.

The number of victims is unknown at this time, but the Red Cross was on the scene to help displaced residents with finding shelter and food.

Investigators are still looking into what could have caused the fire, but what appeared to be a charred battery or charger was seen being removed from the home.

"They just started their investigation," Utaro said. "We don't rule out anything as of yet, so right now, it's just the preliminary beginnings of the investigation, so it's going to be a little bit of time." 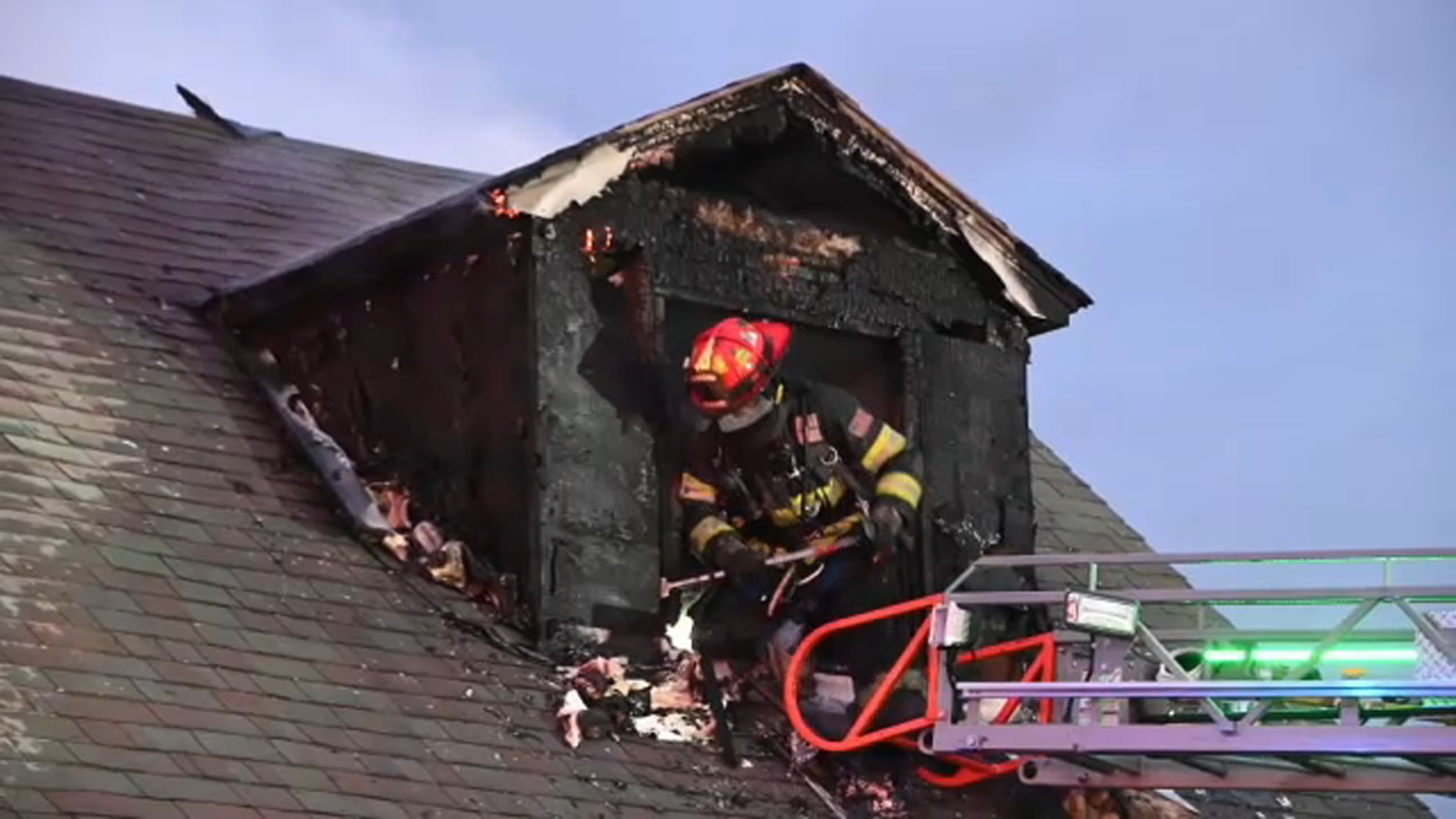 Woman dead, 2 others injured in house fire on Long Island 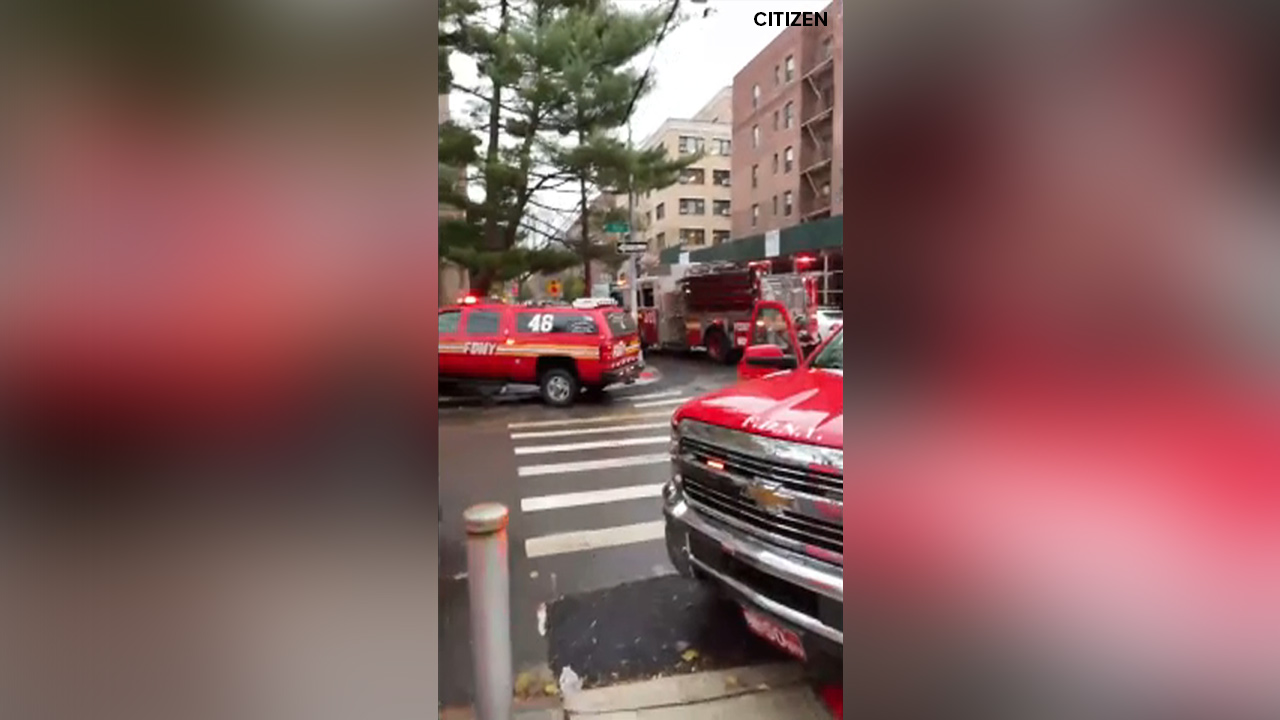 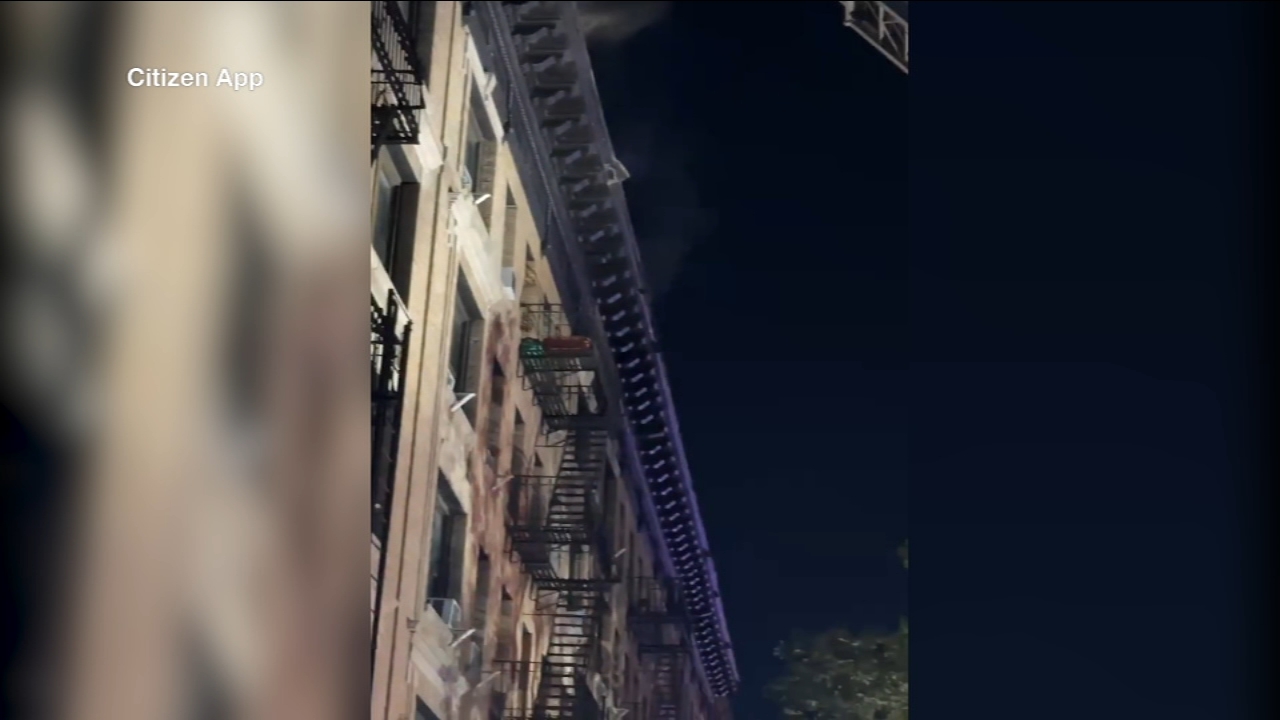 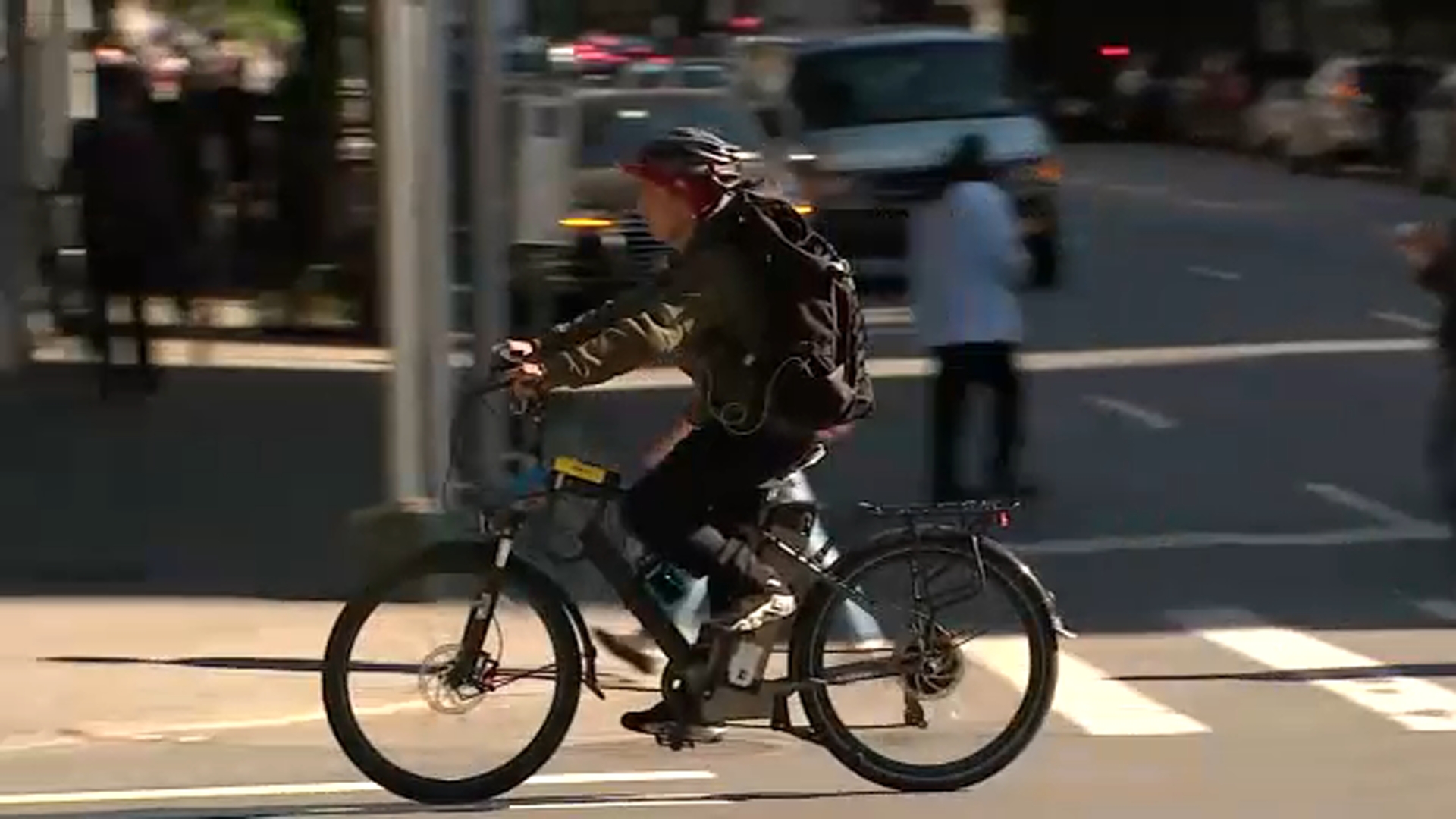