Aiden McCarthy, whose parents Irina and Kevin McCarthy were killed in the Highland Park parade shooting, does not know the are gone, ABC News reports.

HIGHLAND PARK, Ill. -- A 2-year-old boy whose parents were both killed in the Highland Park parade shooting Monday does not yet know his parents are dead, ABC News reports.

Aiden McCarthy was at the parade with his parents Irina and Kevin McCarthy when Robert Crimo III allegedly opened fire, killing seven people and wounding more than 30 more.

Both of his parents were killed. He was found by other parade attendees, who ferried him to safety and helped reunite him with his grandparents. He has remained in their care since.

ABC News reports that he believes his parents are on a trip. According to a family member who spoke to ABC News, every time a car pulls up to the driveway he says "Mommy and daddy are home."

Texas family who survived Highland Park shooting speaks out: 'I wake up thinking about it'

The family is working with mental health professionals to determine the best time and way to tell Aiden his parents are gone, according to ABC News.

Lauren Silva was also attending the parade with her teenage son, and said they were on their way back to the parking garage to get a wallet when the shooting happened.

"When we heard the gunshots stop, then we went back upstairs to see the bodies," Silva said. "We saw about five bodies on the ground in Highland Park square. It was desolate. It was like an apocalypse. It was eerie and quiet."

People had already run away from the circle where the victims had fallen and said she saw the young boy's parents face down.

She recalled that Aiden had to be pulled out from underneath his father. His grandfather said he survived because his father shielded him with his body.

"When I came up from the landing of the stairs, my boyfriend had Aiden in his hands, where he had just got him from under his father who had fallen on him after he was shot," she said.

She handed him off to the Ring family, who helped get him to safety.

"Every time I tried to ask him what his name was, the response he gave to me was, 'Mama, Dada come get me soon. Mommy's car come to get me soon,'" Dana Ring recalled in an interview that aired Wednesday on "Good Morning America." 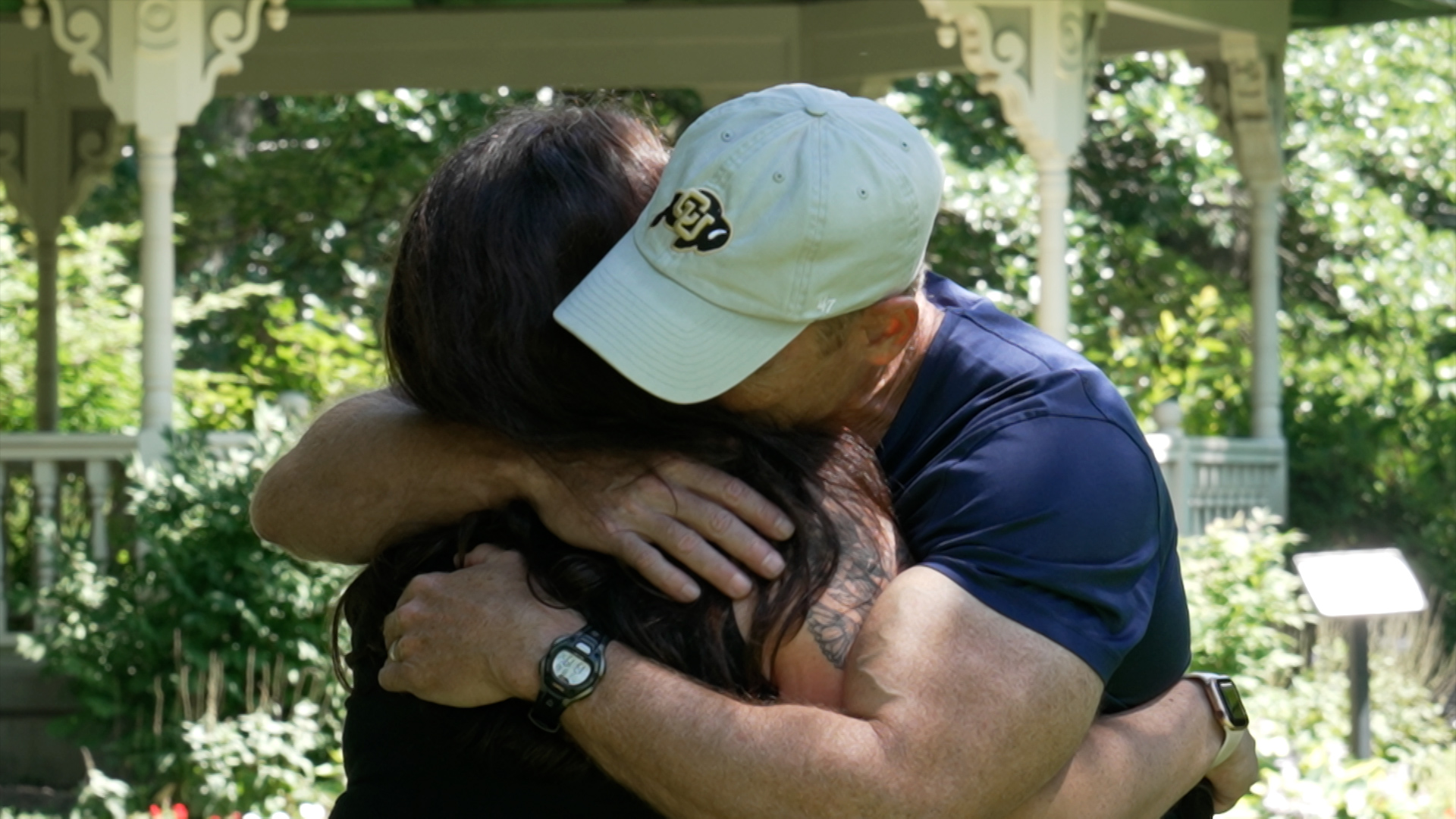