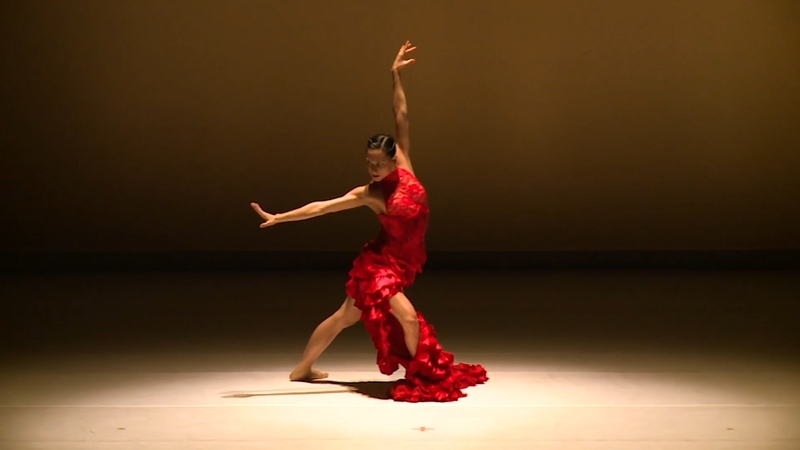 Ballet Hispánico was founded by Tina Ramirez in 1970. From its grassroots origins as a dance school and community-based performing arts troupe, the organization has grown into a world-class institution.

Ballet Hispánico's New York City headquarters house a School of Dance and state-of-the-art dance studios for its programs and the arts community.

In 2012, Fernandez went on to earn her BFA in dance from The Juilliard School, where she performed works by Sidra Bell, Alex Ekman, Nacho Duato, and Jerome Robbins, among others.

Fernandez was selected as a modern dance finalist in The National YoungArts Foundation competition in 2008, and was featured in the HBO series Master Class.

In 2016, Fernandez had the joy of being presented beside her Ballet Hispánico colleagues in Lincoln Center at the Movies: Great American Dance Series, where she performed lead roles in works by Gustavo Ramírez Sansano and Pedro Ruiz.

Currently, Fernandez is in her seventh season with Ballet Hispánico and is excitedly looking forward to marrying her partner on stage and off, Lyvan Verdecia, in the summer of 2019.

Lauren Glassberg reports on Ballet Hispánico on the Upper West Side.