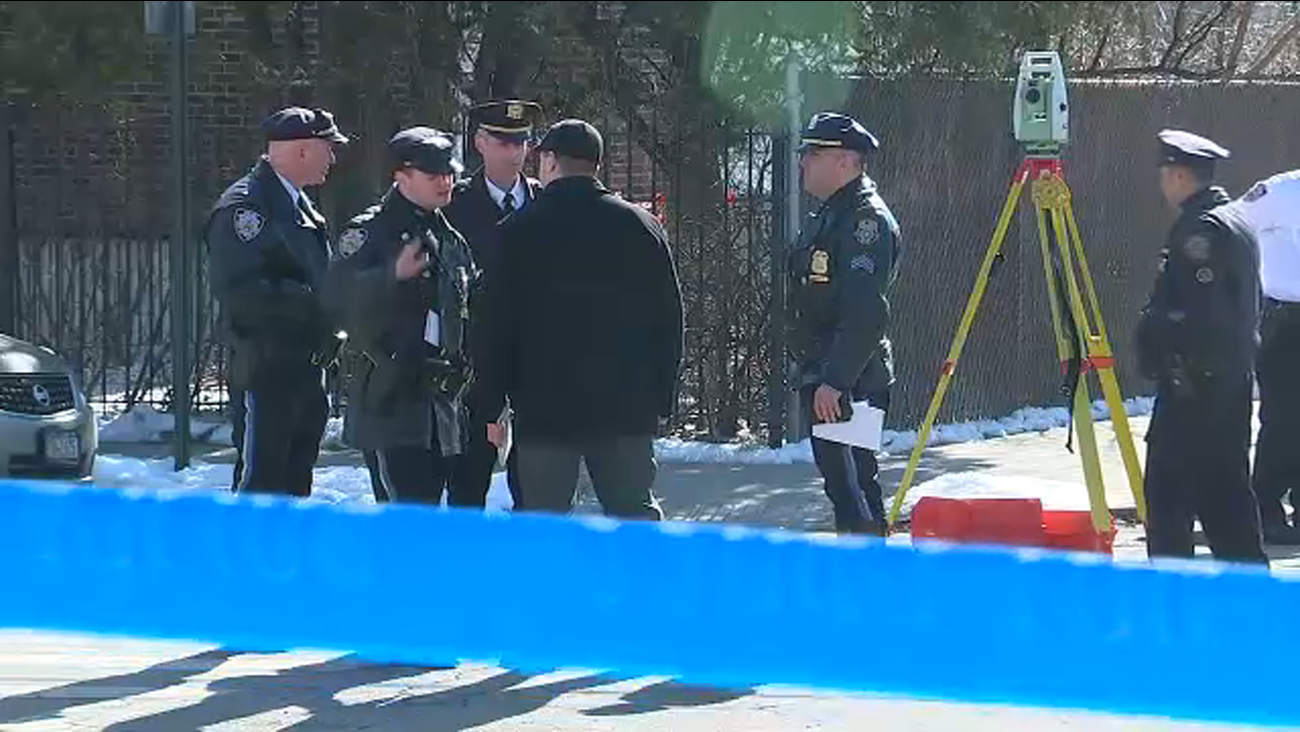 CASTLE HILL, Bronx (WABC) -- A school bus drver is under arrest in connection with a crash in February that killed a woman in the Bronx.

66-year-old Anton Goodhall is charged with leaving the scene of an accident and failure to yield.

The victim, 68-year-old Agnes Egan of the Bronx, was struck at the intersection of Story Avenue and Havemeyer Street in the Castle Hill section.

The NYPD said she was attempting to cross eastbound on Story Avenue when she was struck by a yellow bus traveling southbound on Havemeyer Street that fled the scene.

Egan was rushed to Jacobi Hospital and pronounced dead.

Goodhall is being held at the 43rd Precinct in Soundview.