Police: Couple arrested outside Holland Tunnel with pot, $40,000 in car 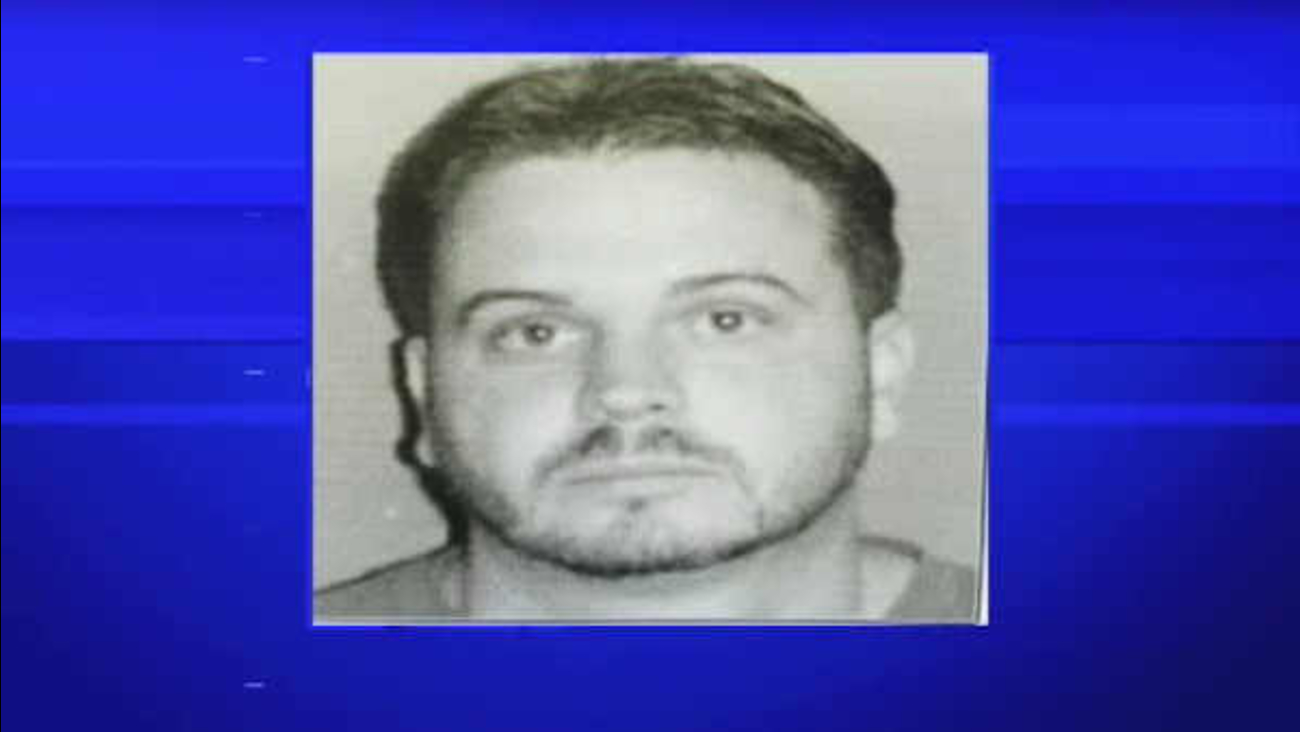 NEW YORK (WABC) -- A Port Authority police officer arrested a couple after finding more than $40,000 in their car along with marijuana, authorities say.

The officer made the arrest outside of the Holland Tunnel on Thursday night after smelling marijuana emanating from inside the suspects' black 2008 Honda.

The money was found inside the car along with three hand-rolled cigarettes containing suspected marijuana.

Manuel Rodriguez of Kearny, NJ faces several charges, including driving under the influence of drugs, and possession.

His passenger, Jessica Torres from Miami, was charged with possession of marijuana.