3 suspects arrested in connection with massive fire in the Bronx 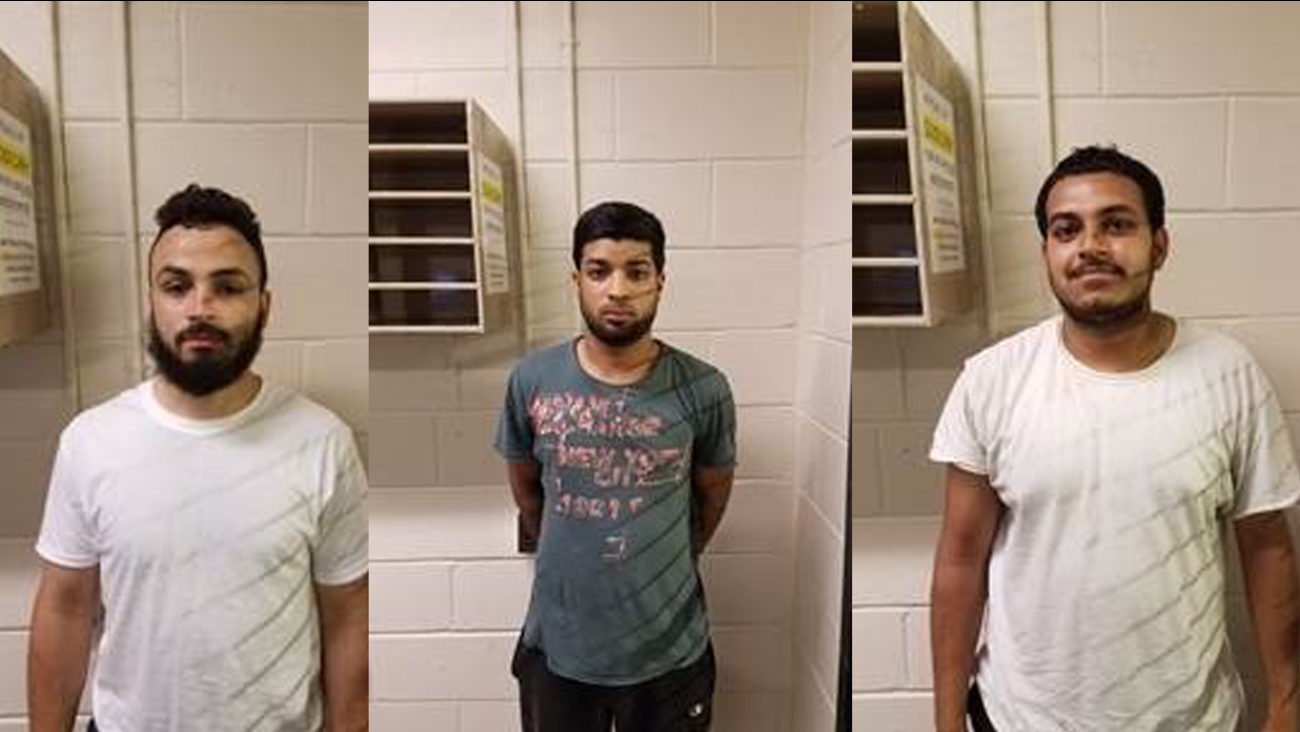 PARKCHESTER, Bronx (WABC) -- Fire marshals have arrested three men in connection with a five-alarm fire that damaged several buildings in the Bronx Thursday.

Nine people were hurt, eight of them firefighters, in the blaze on Olmstead Avenue in the Parkchester section.

Investigators say the men admitted to having a 'fireworks fight' shortly before the fire.

"This fire is a reminder that fireworks are illegal in New York City - and as witnessed in this fire can be dangerous to both Firefighters and civilians alike," said FDNY Commissioner Daniel Nigro.

Soler, 27, of the Bronx, is charged only with illegal possession of fireworks.

Soler claims to have purchased the fireworks at a large retail store in Westchester, authorities said.