The stories of their disappearances were overlooked -- until now.

The new episodes include:

Dr. Sneha Anne Philip's disappearance was originally thought to be connected to the tragic events on September 11, 2001. However, many people who have read about her story, studied her case, or who knew her, have been skeptical about whether she died in the 9/11 attacks. In this episode of "Missing," Thorne takes a deeper look at Sneha's life and whether it's possible that she did not die in the 9/11 attacks as determined by the New York courts.

On Oct. 24, 1978, Ethel Louise Atwell disappeared while leaving the grounds of the former Willowbrook State School, where she worked as a nursing aid at the Staten Island Developmental Center. Ethel's disappearance sparked an extensive search in the nearby woods, but police and volunteers only turned up her keys - they found no evidence of Ethel herself. After more than four decades, Thorne returns to the woods to try to uncover clues in this terrifying cold case in this episode of "Missing."

Kassandra Ramirez was a 25-year-old aspiring chef who disappeared from the Bronx in September 2018. Her family says one week before Kassandra disappeared, she testified to a grand jury that she was raped by a family friend a few months before. Thorne hits the streets of the Bronx to try to get answers for Kassandra's family only to find that the biggest clues in her disappearance could be not only on Long Island, but 1,200 miles away in Kansas.

ABC7 New York Eyewitness News investigative reporter Kristin Thorne was the lead reporter for ABC News on the disappearance of Gabby Petito. It was in covering her story and communicating frequently with her distraught father, Joseph Petito, with whom Thorne has developed a trusted, professional relationship, that Thorne was inspired to create the "Missing" series.

Thorne started to look atdatabasesof missing people across the tri-state area and as she scrolled through the hundreds of faces, she thought about not only those people, but their families and friends and the ripple effect of pain that has been caused by their disappearances.

Now, with the "Missing" series, she hopes to shine a light on victims that might have previously been overlooked in the hopes that the exposure will lead to new clues, and more families and loved ones finding justice. 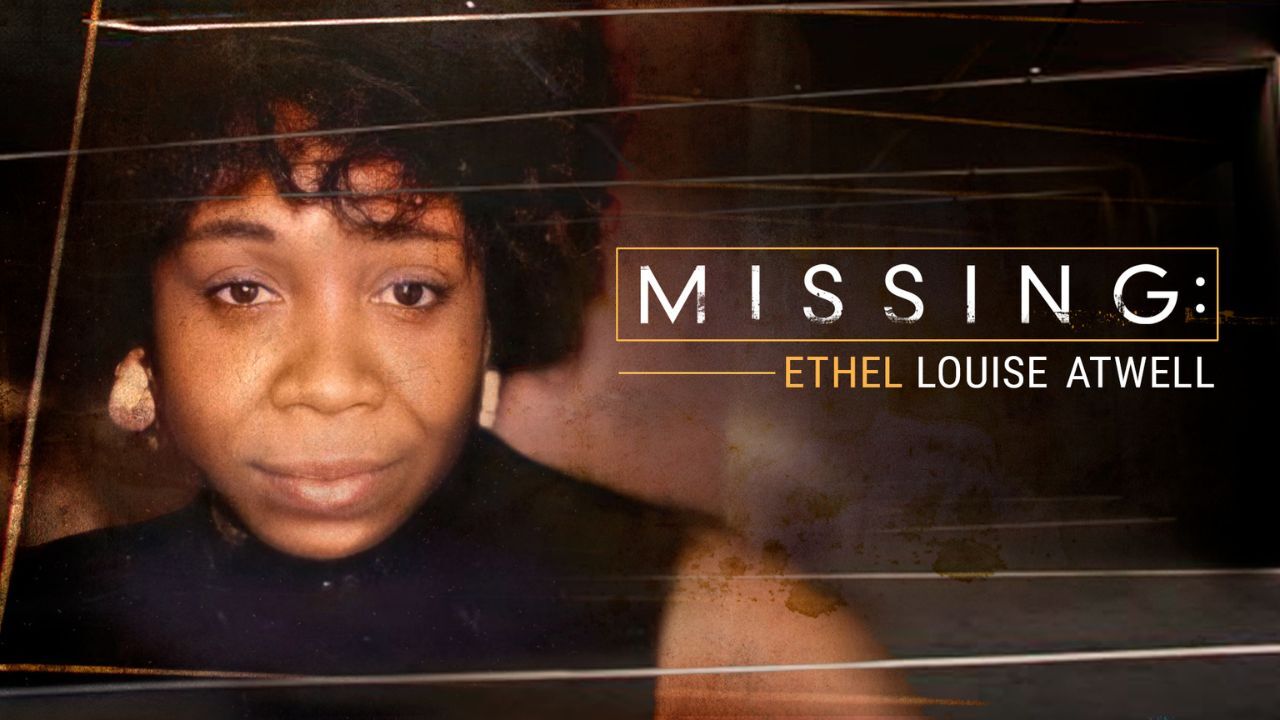 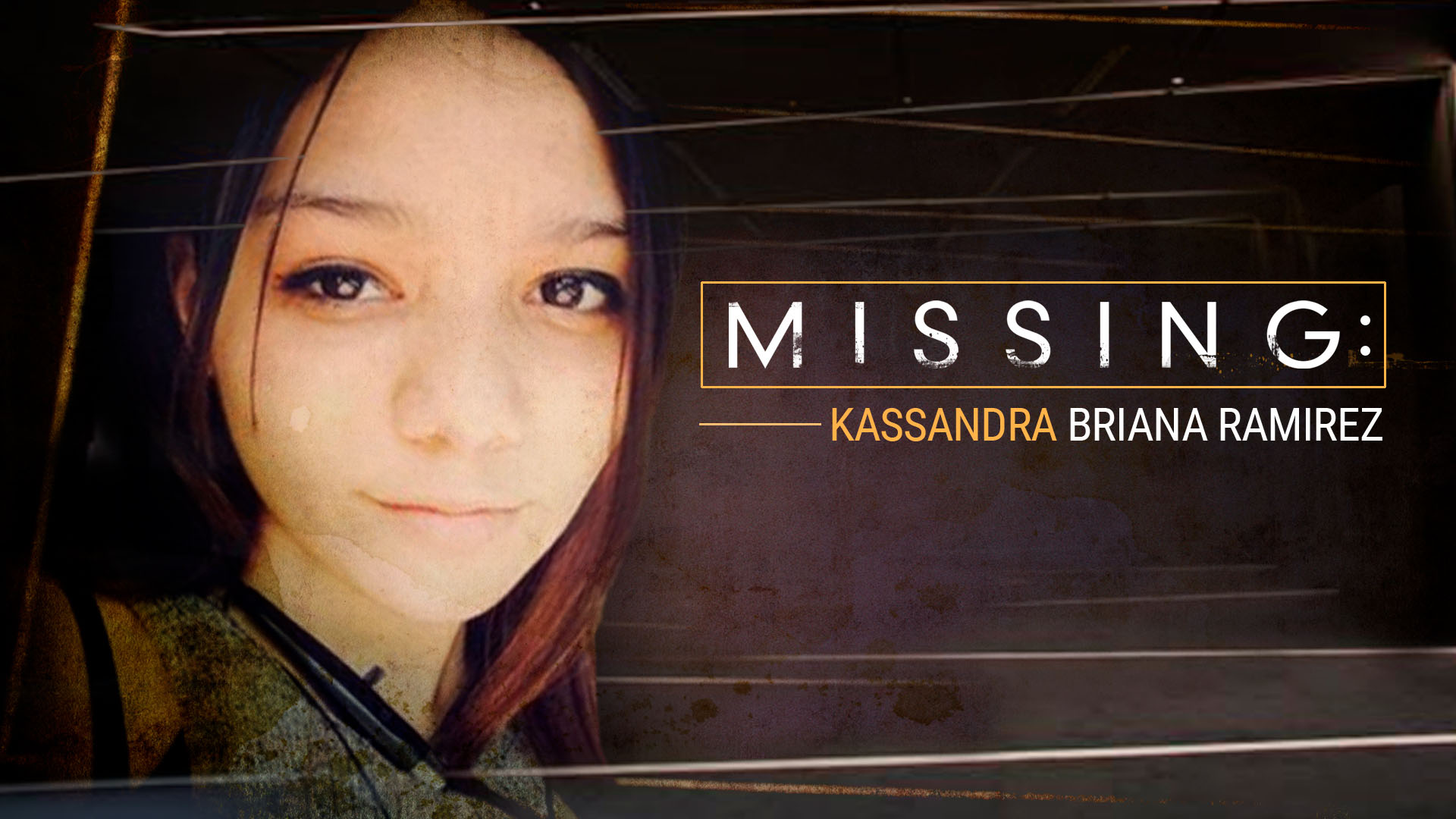