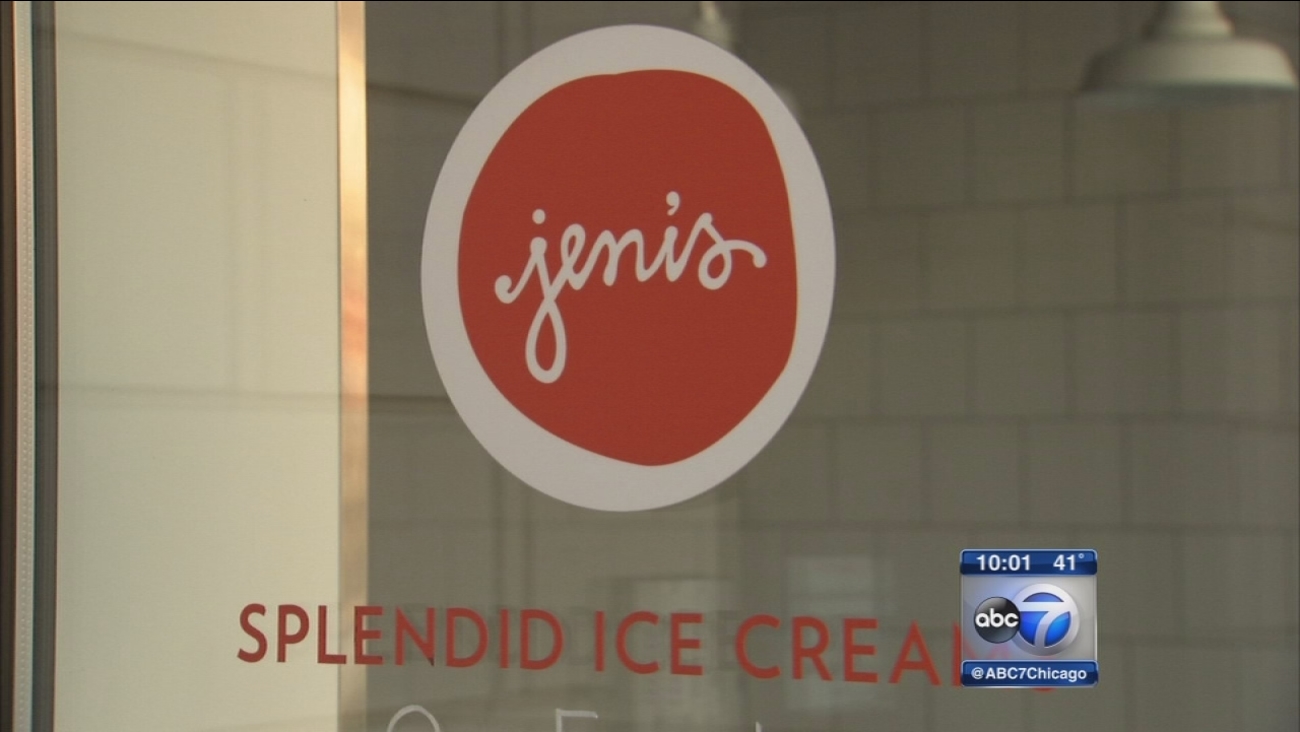 Jeni's Splendid Ice Creams of Ohio has voluntarily recalled all of its products and closed stores across the country, including two in Chicago. (WLS)

WASHINGTON -- Jeni's Splendid Ice Creams of Ohio voluntarily recalled all of its products amid listeria concerns.

Jeni's also temporarily closed 21 stores in seven cities across the country on Thursday, including stores in Chicago's Lakeview and Wicker Park neighborhoods.

The company announced the news on it's website after Nebraska's agricultural department discovered listeria in a random sample. However, Jeni's and the Centers for Disease Control and Prevention said they are not aware of anyone who has gotten sick.

"It's disappointing, obviously, because people are coming out just to get ice cream and then it's closed," said Leah Mayer, a Jeni's customer.

Jeni's CEO said Thursday that the company does not want to sell any more products until it can be sure that every item is 100 percent safe.

Loyola University Medical Center's Dr. Christina Long said most people do not get sick from listeria. She said those who should be concerned include young children, the elderly, pregnant women and people with weak immune systems. Symptoms include fever, chills, severe headache and vomiting.

Some local Jeni's customers said they appreciate the company being forthcoming.

"I think that's better than covering anything up. It's nice to know they have checks and balances in their process to find it and not just ignore it," Chelsea Kelley said.

Earlier this week, Texas-based Blue Bell Ice Cream recalled all of its products because of a listeria outbreak. That's linked to ten people getting sick in four states, including three deaths.

No cases of illness have been linked to the Jeni's recall. Anyone who may feel sick or has medical concerns is asked to consult a doctor.

Most Jeni's customers ABC7 Eyewitness News spoke to said they plan to return.

"Oh, I would definitely come back," Kelley said. "Their ice cream is delicious."

Anyone who purchased Jeni's products at grocery stores can return them for a full refund.